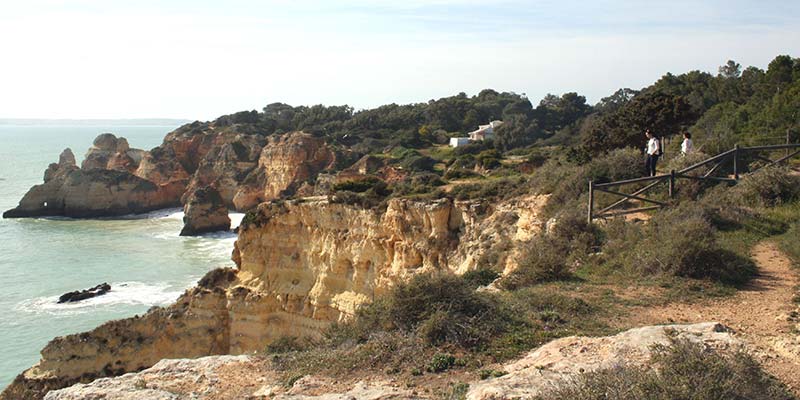 Hundreds of citizens have banded together against a project to build three hotels in a coastal area between Três Irmãos and Vau (Alvor, Portimão) – described as the “last untouched coastal area” in the municipality.

The area of João de Arens is immensely popular among nature lovers and hikers due to its natural beauty and proximity to the coast. But if the project moves forward, the vibrant green landscape could make way for “more concrete along Portimão’s already overburdened coastline”, citizens fear.

Calling itself ‘A Última Janela para o Mar’ (The Last Window to the Sea), the citizens group is hosting an “awareness-raising day” on Saturday, March 9 with several activities planned, including a guided walk, a protest concert and free cross-fit and surf lessons.

The goal is to showcase what will be lost if the project receives a thumbs-up.

In a statement, the group says it is made up of citizens, “from all fields of activity”, who “love their town and want to protect its natural landscape”.

Their fears centre on the threat of rare animal and plant species being lost forever if the hotels are erected in the area.

“The area is one of the few in the Algarve where the Linaria Algarviana (a species of plant native to the Algarve, belonging to the figwort family) can be found, as well as the incredibly rare Cynomorium coccineum,” the group says.

João de Arens is also a thriving bird haven due to its proximity to the Ria de Alvor estuary and is often chosen by nature guides for walks.

“With this new project, all of this is threatened,” says ‘Última Janela para o Mar’, which already has over 800 members on Facebook.

The awareness-raising day will begin with a yoga session at Praia do Alemão at 9.15am followed by a guided walk in João de Arens at 10am. The meeting point is at Praia do Vau at 9.30am.

There will also be paddle and surf activities beginning at 10am at Praia do Alemão, followed by a cross-fit class at 3pm at Praia do Vau.

Finally, there will be a sunset concert featuring several local musicians at the Olha Q2 bar in Portimão, near the town hall, between 5.30pm and 8.30pm.

As the Resident reported last month, the project involves the construction of three hotels in a coastal area between Três Irmãos and Vau, and covers a total area of 460,000 square metres.

Representing an investment of €43.1 million, the hotels will occupy an 11,500sqm area and boast 411 rooms in total.

The project is backed by two Portuguese property development societies and a Spanish hotel company.

Astronow, MI Estoril Invest, Areia Feliz, Top Building and Prainha are the owners of the plots, with Top Building acting as the project’s main representative.

According to Jornal de Negócios, the developers came together because they owned separate adjacent plots in the area.

An environmental impact study is currently under public consultation until March 15. 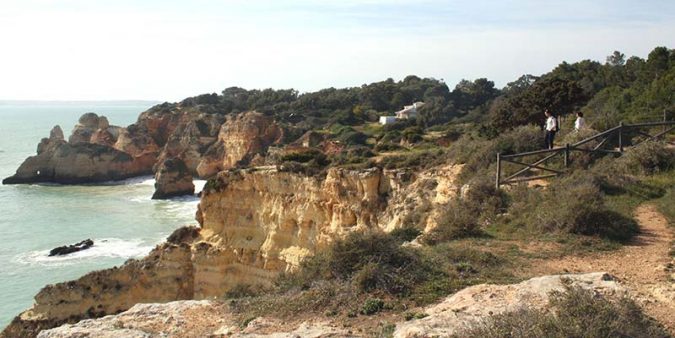 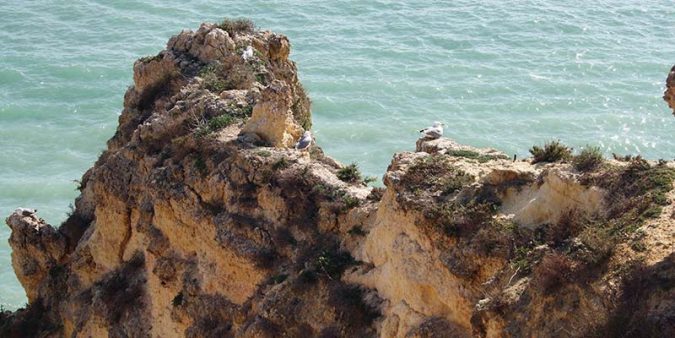 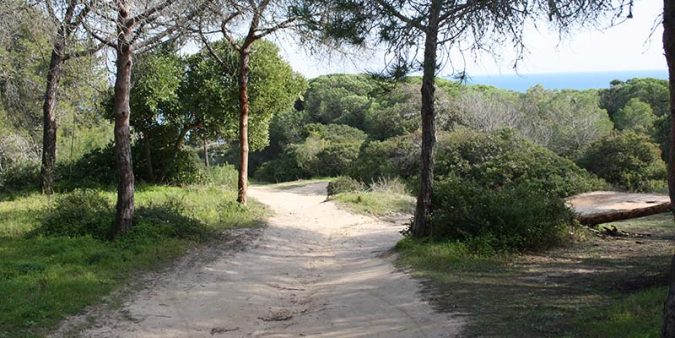