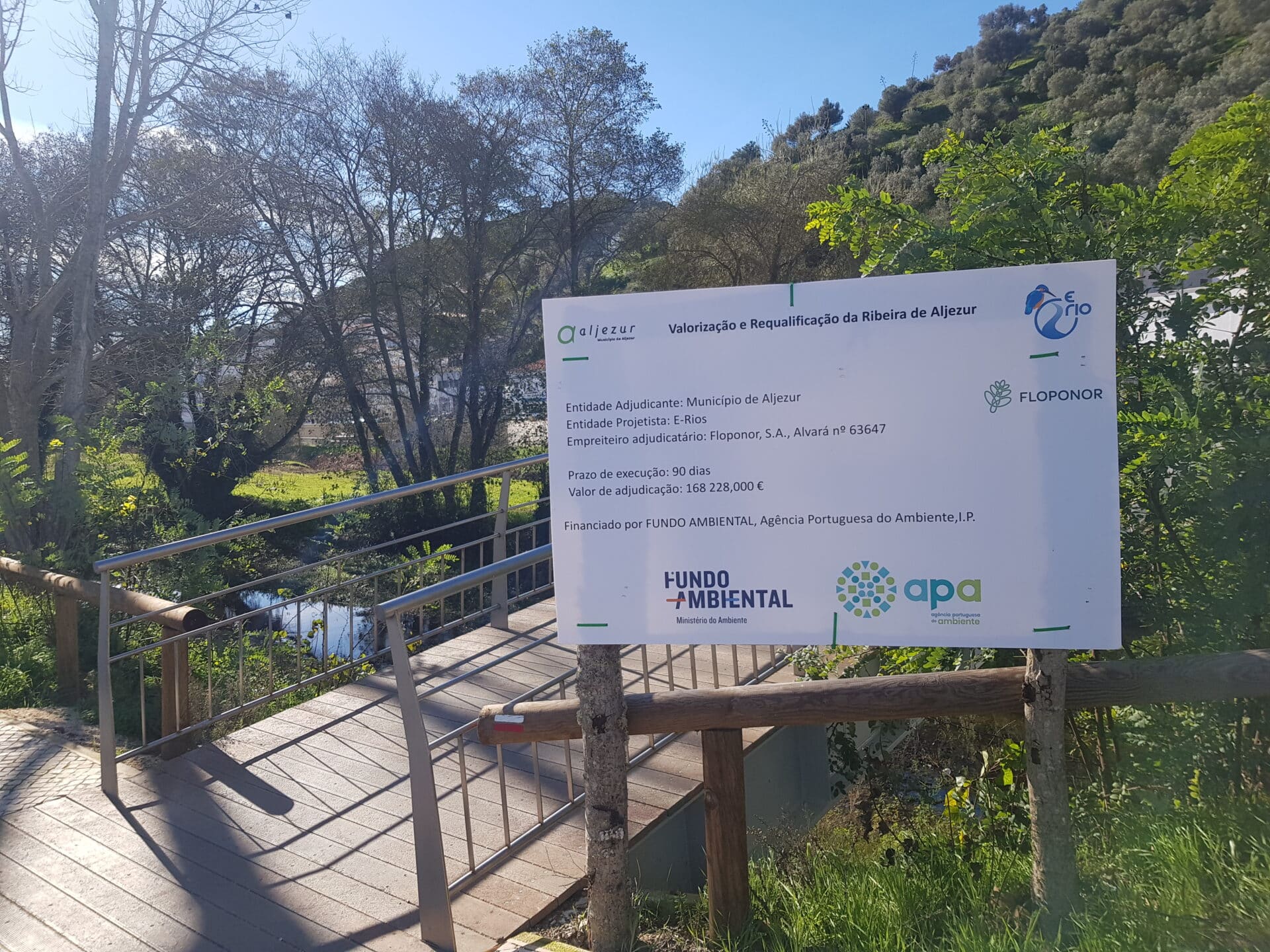 As of yesterday afternoon, all work on a ‘riverbank recovery’ project in Aljezur has been stopped by order of Loulé’s administrative and fiscal court.

For local citizens adamant their river is not to be polluted by the use of a herbicide containing the potentially carcinogenic compound glyphosate – banned for use in public areas in Portugal since 2018 – this is nothing short of victory.

The next steps will be to push for the €168,000 community-funded project to receive environmental impact assessment.

This is something the council has always maintained to be ‘unnecessary’, albeit its councillor for the environment António Carvalho has told the local Portuguese-speaking press that he is well aware the intended use of Piton Verde to remove ‘invasive bamboo’ (Arundo donax) is ‘not ideal’.

Mr Carvalho justified the council’s insistence on the use of this ‘non-eco-friendly’ herbicide by the fact that “it is still sold in all the hardware stores in Portugal”. But he admitted that there are other ways which would not require the use of a potentially cancer-causing chemical.

One completely ‘safe’ way of clearing bamboo from the riverbanks is to simply cut it successively over a period of time.

“We know if successive cuts were made, possibly every month, or every three months, the bamboo would be starved of nutrients and dry up on its own”, he said. “But we would have to wait more than 18 months for this objective to be achieved”.

And this is where citizens would query ‘what’s the rush – considering the riverbanks have been neglected for many years? What is another 18 months in the grand scheme of things?’

There has already been the offer of free cutting by those most concerned who say they would rather work without any kind of payment than see glyphosate used on the landscape.

This is a fight that has united Aljezur residents since they became aware that glyphosate was part of the equation to ‘return the riverbanks to their natural beauty’ (click here).

They have been trying for months to get the council to accept the most sustainable path forwards.

The request for a ‘providência cautelar’ (embargo) was only made, through the Arriba association (standing for Defence of the Natural Park of Southwest Alentejo and Costa Vicentina), after activists realised all their efforts were leading nowhere.

“We had endless meetings, the council seemed to be listening to us, but then they just went on with their original plan”, said one of the team. “Now at least, we have reached a point where perhaps they will start listening”.

Arriba’s hopes are that discussions over whether the project should get environmental impact approval may lead to a serious appreciation of all the other measures that could be adopted – measures that do not require the use of what the association calls “poison”.

Aljezur’s environmental chief António Carvalho has admitted Piton Verde “is not our first choice, nor would it be anyone’s first choice – indeed the opinions backing the plan have referred to and emphasised this – but we are in a situation in which the environmental balance was being put at risk (by the proliferation of bamboo) and thus we opted for the surgical use of a product that when it comes in contact with water is not so aggressive”.

All parties involved have their own agendas: Aljezur town council’s is to see the riverbank upgrade completed within a period of 90 days, for the money allocated from the Fundo Ambiental; Arriba’s is to see it performed in the most environmentally-sustainable way possible, guaranteeing no indigenous flora or fauna are adversely affected.