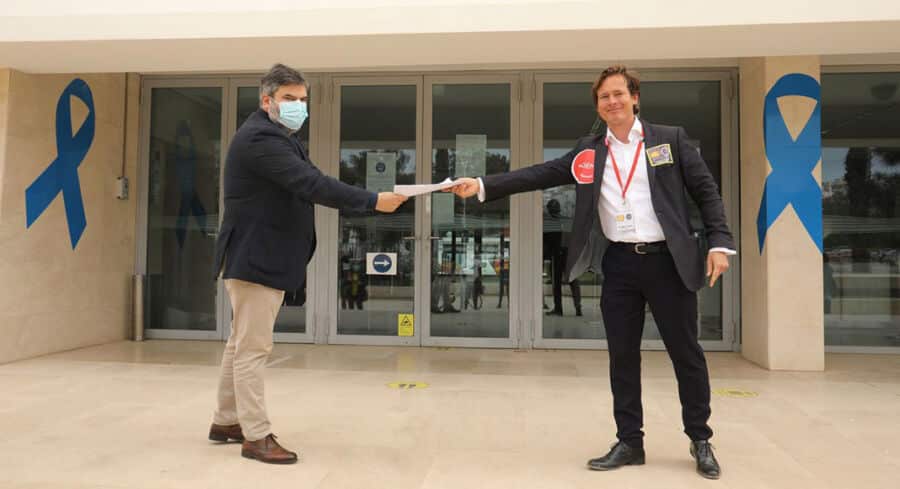 An open letter signed by over 500 people demanding the protection of Ponta da Piedade’s cliffs in Lagos was delivered by a group of local citizens to Lagos Mayor Hugo Pereira on Thursday morning (April 8).

As the Resident reported earlier this week, the letter was created in response to the fencing off of Ponta da Piedade’s cliffs which are no longer accessible to the public, as the council plans to build boardwalks in the area (click here).

In a statement to the press, Lagos Council said the mayor “listened carefully to the concerns of these citizens.

“Ensuring that the whole area is duly protected, valued and remains accessible to the resident population and visitors seems to be a common goal, after all,” the council said.

Jonathan Silva, leader of the citizens’ group, had already met with the mayor last week to discuss the plans for the area which has been fenced off.

According to the council, the project includes a series of land restoration initiatives, the construction of boardwalks over the existing walking trails to provide more “safety and comfort” and efforts to protect the area’s cliffs.

The first and second stages of the project represent a €2.7 million investment, says the council, 60% of which is covered by community funding.

However, the citizens’ movement is adamant that the local population should have a say in the project.

It has three demands: the removal of the fences, the withdrawal of any development plans or construction permits for the area and the opening of a public consultation so the community can decide together with the council what should be done.

More information about the citizens’ movement can be found online at https://diem25.org/faces-diem-saving-nature-from-private-interests/ 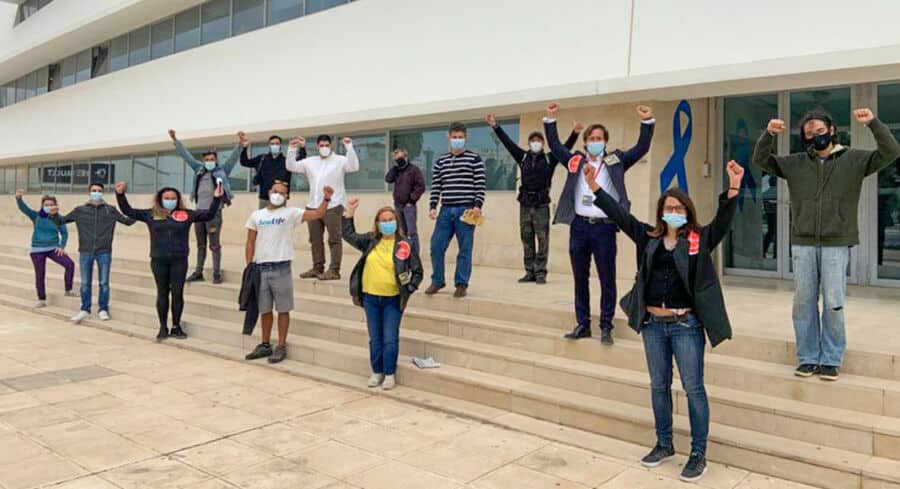 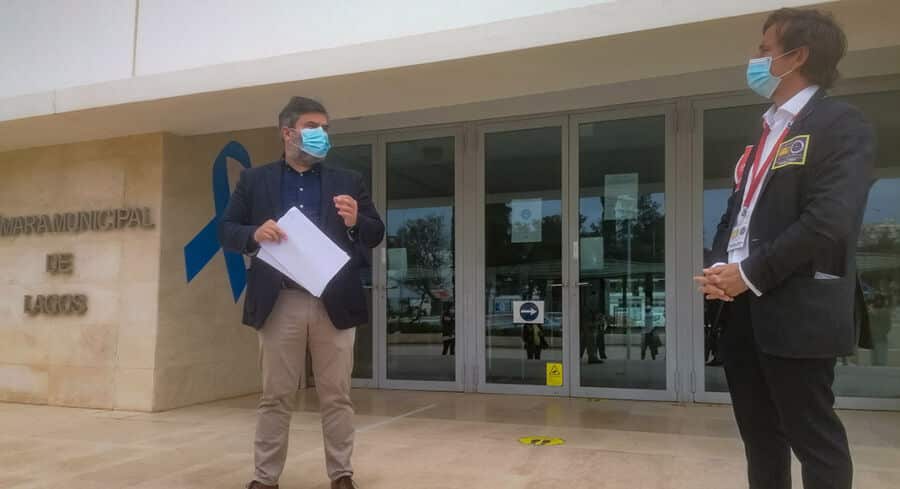 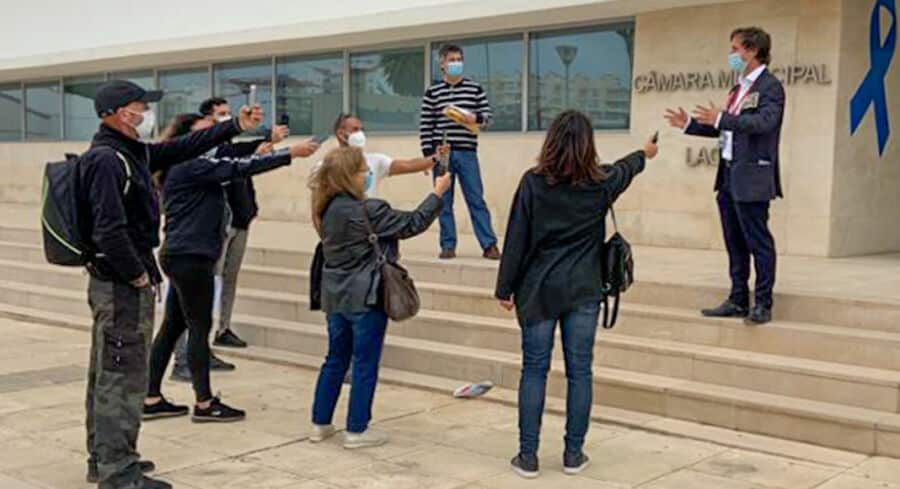