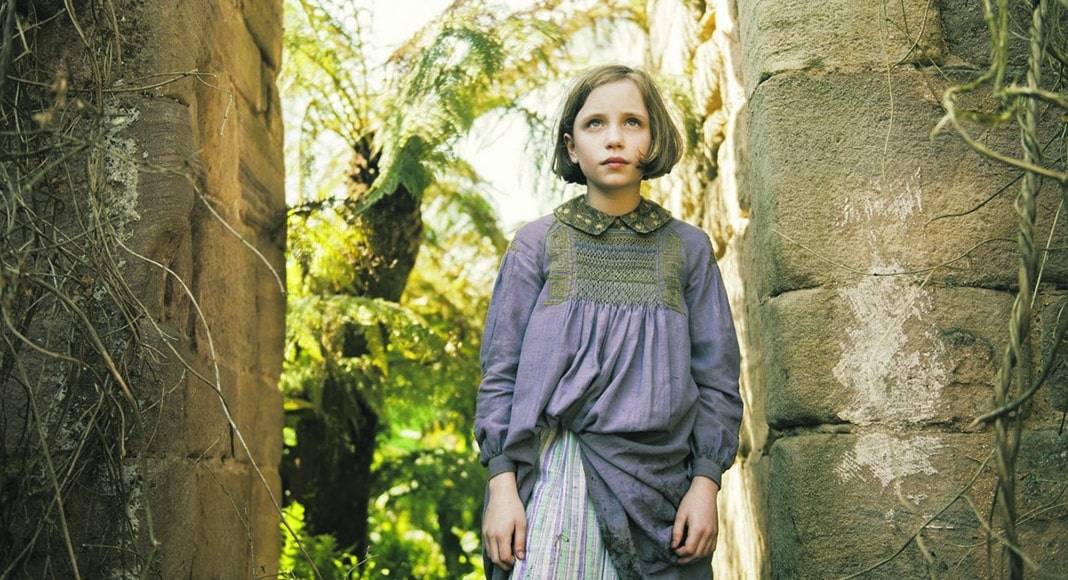 The Secret Garden starring Colin Firth, Julie Walters and Dixie Egerickx is a new take on the beloved classic novel of the same name written by Frances Hodgson Burnett.

Set in England during a new time period in 1947, the film follows a young orphan girl who, after being sent to live with her uncle, discovers a magical garden on the grounds of his estate.