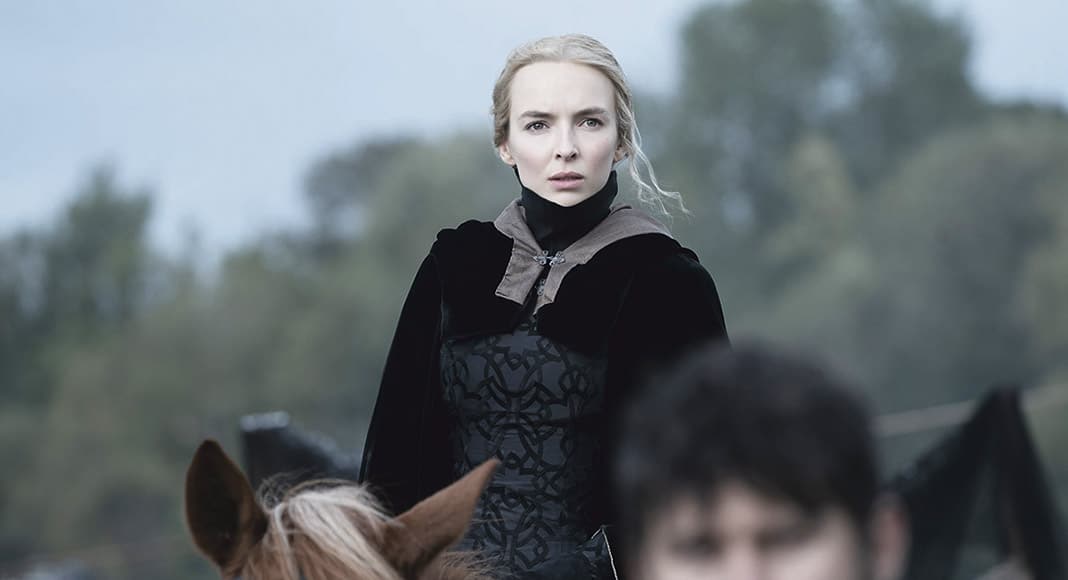 Carrouges is a respected knight known for his bravery and skill on the battlefield.

Le Gris is a Norman squire whose intelligence and eloquence make him one of the most admired nobles in court.

When Carrouges’ wife, Marguerite, is viciously assaulted by Le Gris, a charge he denies, she refuses to stay silent, stepping forward to accuse her attacker, an act of bravery and defiance that puts her life in jeopardy.