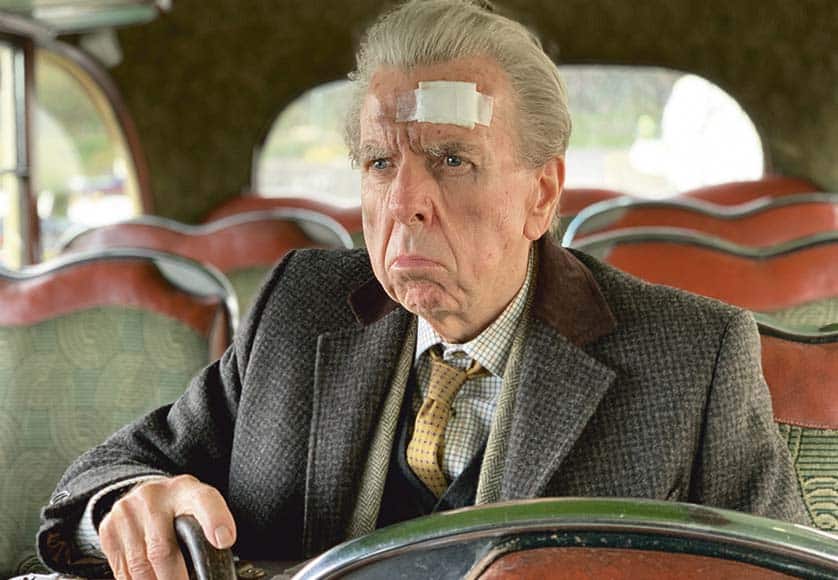 John O’Groats, Scotland: An elderly man, Tom, whose wife has just passed away uses only local buses on a nostalgic trip to carry her ashes all the way across the UK to Land’s End, where they originally met, using his free bus pass.

Unbeknownst to Tom, his journey begins to capture the imagination of the local people that he comes across and, ultimately, becomes a nationwide story.