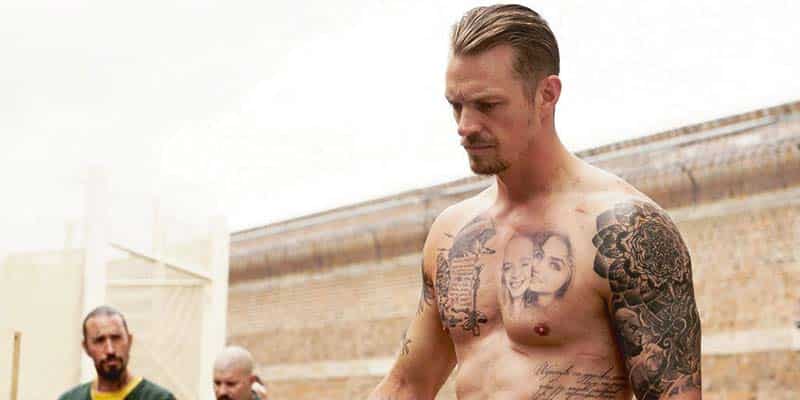 Honorably discharged Special Ops soldier Pete Koslow’s world is turned upside-down when he is jailed after a fight to protect his wife. He’s given a chance for early release by becoming an informant for the FBI and using his covert skills in an operation to take down The General, the most powerful crime boss in New York.

But when the FBI sting meant to finally earn Koslow his freedom results in the death of an undercover NYPD cop, Koslow finds himself caught in the crossfire between the mob and the FBI.