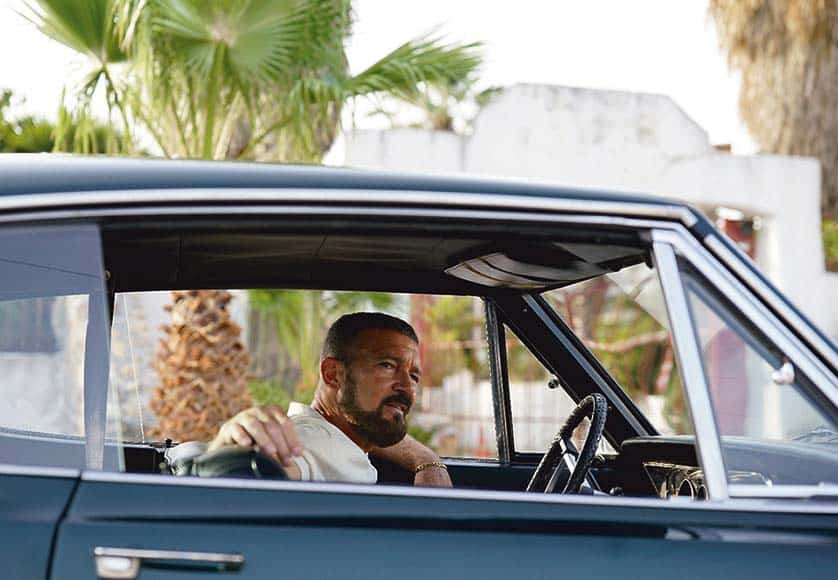 Miami’s top mob enforcer Cuda sacrifices it all to tear down the criminal organization he’s spent his whole life building up when he discovers his boss Estelle is putting a young runaway’s life in grave danger.

Now he has one last chance to make up for his past and find redemption, both for himself and his family, before the mob hunts him down for his betrayal.