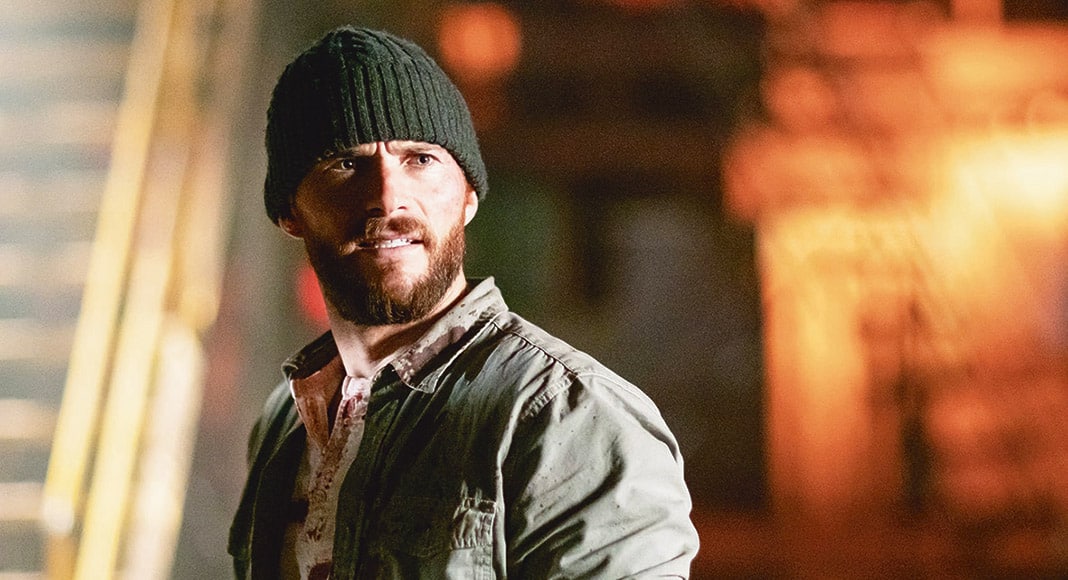 Ex-con and reformed sociopath Dylan Forrester is trying to quietly serve out his parole, with the help of a steady supply of antidepressants and his eccentric psychiatrist.

But when his brother dies under mysterious circumstances, Dylan breaks parole and, with a dogged FBI agent on his trail, goes to uncover the truth.

A band of heavily armed mercenaries wants something Dylan’s brother was hiding, and Dylan will need all his guile and tactical skills to survive.