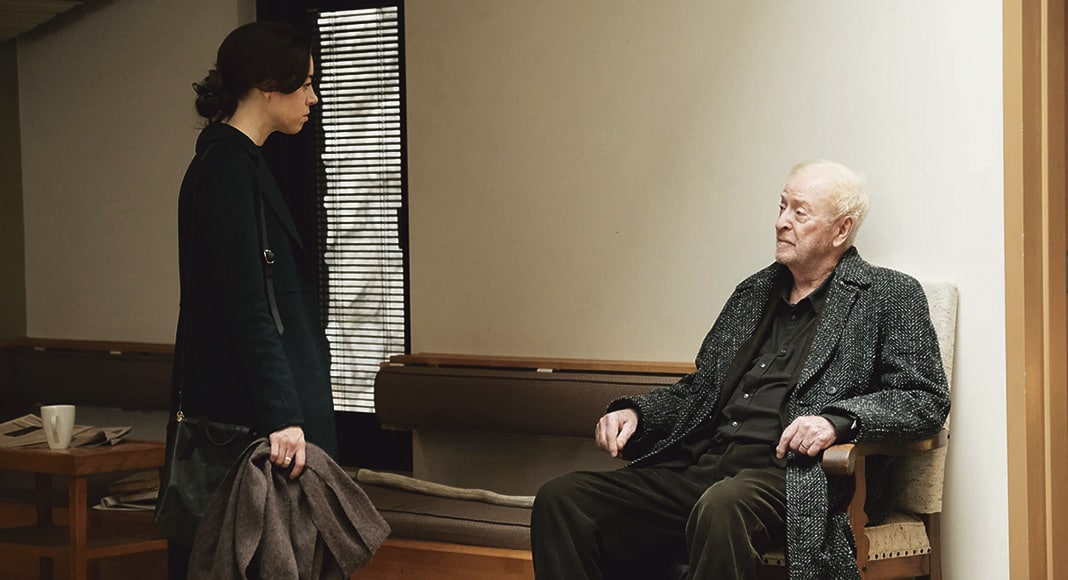 Lucy Standbridge has inherited her father’s publishing house, and the ambitious would-be editor has nearly sunk it with failing titles.

She discovers she is owed a book by Harris Shaw, a reclusive, cantankerous, booze-addled author who originally put the company on the map decades earlier.

In a last-ditch effort to save the company, Lucy and Harris release his new book and embark on a book tour from hell that changes them both in ways they didn’t expect.