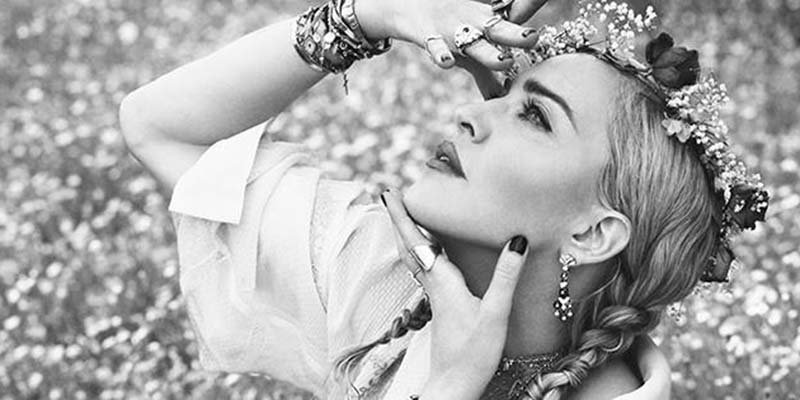 After all the talk that she’d left the US ‘because of Trump’, the truth is that pop diva Madonna chose Portugal because of ‘soccer’. It has been the best choice for son David Banda, but now ‘the honeymoon’s over’, say reports. She’s tired of living in Portugal and has decided to head home with (most of) her young children in tow, Trump or no Trump.

Staying behind will be David, still enrolled at the Benfica academy, and presumably loving every minute of it.

But for his adoptive mom and younger sisters, Lisbon’s charms have started to wear thin.

Says Correio da Manhã’s Vidas magazine, living here has ‘been complicated’. On the one hand, the star was bowled over by the relative ‘peace and quiet’ of this corner of Europe. On the other, she missed the razzle-dazzle, friends and endless parties of her Stateside lifestyle.

“In the US, the children will have more opportunities”, adds Vidas’ source who has also revealed that the owners of the ‘urban palace’ Madonna is due to quit shortly are not sad to see her go at all.

“Of course it was marvellous to have her living in one of their houses, but the place ran as an Alojamento Local (short-term tourist rental business) before, and it will do so again”.

Only now, prices are likely to go through the roof.

“Everyone, Portuguese and foreigners, will want to stay in the house that used to belong to Madonna – particularly in the room that was her’s. If a room cost €250 a night before this, it’ll probably cost double now…” said the source.

The ‘poster queen’ for Portugal’s image as a ‘cool choice’ for cool people is said to be on the point of leaving Palácio de Ramalhete and moving into an hotel until the the summer.

It’s likely she will rent a house for her son for after the ‘grand departure’, but actually buying a property here is ‘out of the question’, says Vidas.