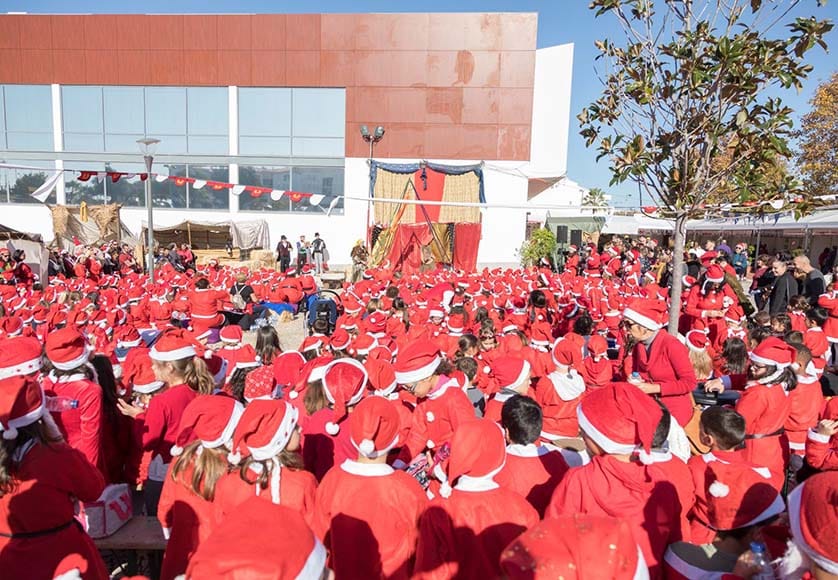 There will be no shortage of Christmas fun in the coming weeks in the municipality of Lagoa.

Lagoa will host its annual Christmas market between this Thursday and Sunday (December 8-11), with dozens of wooden Christmas huts occupied by exhibitors selling a wide range of products, from handicraft to delicious regional delicacies.

There will also be entertainment for children, including bouncy castles, as well as live music.

The event is organised by the Lagoa and Carvoeiro parish union, which will also hold Carvoeiro’s Christmas fair between December 16 and 18 at the square near the Nossa Senhora da Encarnação chapel.

A bus will be travelling around Lagoa (every hour) and Carvoeiro (every half hour) providing free transport to the fairs.

In Porches, a Christmas Village (Vila Natal) will be unveiled on Saturday and Sunday (December 10 and 11).

The event will feature a Christmas market selling a wide range of goods, as well as a parade which will kick off festivities at 10am on Saturday.

Also planned is a special arrival by Santa Claus at 3pm on Saturday, as well as face paintings, live music and much more.

The event will run from 10am to 11pm on both days.