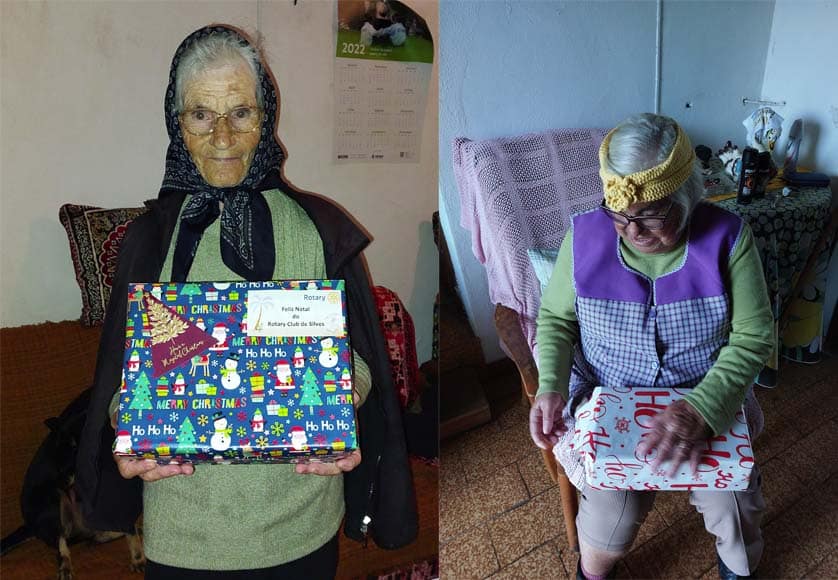 The Castelo de Sonhos (CdeS) family charity would like to give a big ‘thank you’ to everyone who took part in their 18th Annual Shoebox Campaign for the Elderly.

This year over 250 boxes were distributed, together with warm clothing and food parcels, to the elderly within the Silves borough. The charity even received boxes from as far away as Lagos and were pleased to learn that boxes were also delivered to poor elderly folk in that part of the Algarve.

CdeS would, in particular, like to thank the following clubs and individuals who helped make Christmas 2022 extra special for all the families registered with the charity:

The efforts of everyone who filled boxes and the above individuals and clubs meant that once again the elderly living within Silves Council were not forgotten this festive season.