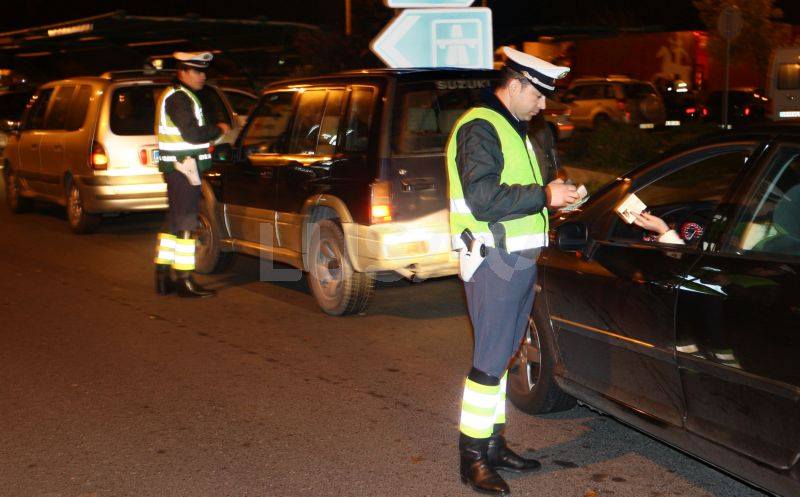 A truly dismal record for the end of the year: deaths from road traffic accidents during the perennial ‘Natal Tranquilo’ (tranquil Christmas) police operation have skyrocketed when compared to 2017.

In just four days there have been 16 deaths – and Operação Natal Tranquilo hasn’t finished yet.

A final tally will come after midnight tonight (Wednesday) – but everything points to 2018’s being yet another police initiative to forget.

This year’s concerted Christmas traffic control began last Friday, and at time of writing had seen more than 1100 accidents, in which 14 people were killed outright and two more died either on the way to hospital, or shortly after admission.

The first deaths came in the early hours of Friday morning and saw two young women ‘carbonised’ in an appalling accident on the IC10 in Santarém.

Firefighters called to the scene were only aware that two victims had died once they finished dousing the flames of the car.

Everything points to the accident having been caused by the vehicle hitting the central barrier of the motorway on a “accentuated bend”.

Patrícia Patrício and Diana Ferreira were described as ‘returning home after a night out’.

Tabloid reports have since compared 2018 to last year, when ‘only seven people died’ in accidents on national roads, and to 2016 when deaths numbered just one.

This year’s victims have been of all ages – from a teenage motorcyclist in Ourém to a 61-year-old parish council president and his wife in Castelo Branco.

The carnage has also included 26 seriously injured, all of whom are now seeing the festive season through from hospital beds.

Police meantime are reiterating warnings over excess speed, dangerous overtaking and the use of mobile phones while driving.

Despite this year’s Christmas campaign having the worst result for the last three years, 2018 on the whole has seen the number of deaths on the roads in line with last year’s total: 483 as of last night.

As we wrote this text, news was coming through of another death – this time of a driver believed to have suffered a heart attack at the wheel.

The 53-year-old’s car ended up in a ditch on the side of a road in Setúbal, close to a quarry.

From midnight tonight 1400 police who have been manning checkpoints up and down the country will have a few days respite before returning to oversee Operação Ano Novo (Operation New Year).