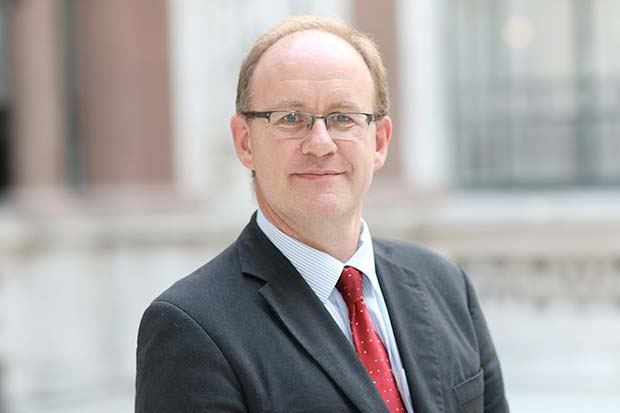 Chris Sainty has been appointed as the new British Ambassador to Portugal in succession to Kirsty Hayes.

Mr Sainty will take up his appointment in the summer of 2018.

The announcement was made this morning (January 16) by the British Embassy in Lisbon.

A career diplomat, Mr Sainty has worked for a number of Foreign Office Departments and has vast experience in overseas postings in India, Pakistan, Spain and the Netherlands.

Since 2015, Mr Sainty has been the European Correspondent and Head of Europe (South) Department for the FCO.

The diplomat has also spent two years in The Hague, also as Deputy Head of Mission, and was the Head of EU Presidency Department from 2004 to 2006.