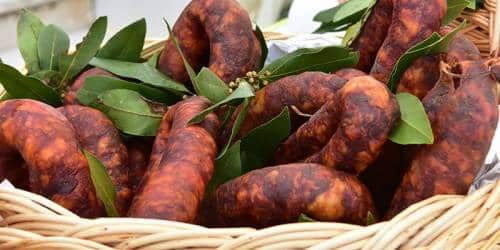 Querença, a small inland village in Loulé, will host another edition of its famous ‘Festa das Chouriças’ on January 19 and 20.

The gastronomic event, which also has a religious background, shines the spotlight on the smoked sausages that are made locally in the village.

Festivities begin on Saturday, January 19 with a night of Fado music at the Casa do Povo de Querença at 9pm. Fado singers Pedro Viola, Teresa Viola and Filipa Nobre and musicians Valentim Filipe and Tó Correio will be the “stars of the night”.

The mouthwatering ‘chouriças’ will be making their appearance the following day at 11am throughout the village, where several establishments will be selling roasted chouriças for visitors to try.

A religious celebration will begin at 2.30pm, followed by a procession throughout the streets.

Another highlight will be a ‘chouriça’ auction at 4pm while at 5pm the Grupo de Cantares Alentejanos de Mértola will be performing traditional songs. Finally, at 7pm there will be a ‘baile’ (dance) at the Casa do Povo with music by accordionist ‘Paulo das Vacas’.

The event is held every year in honour of São Luís, the town’s patron saint of animals, to whom local families used to call on to protect pigs and other livestock so that they would have enough to eat.

In a bid to show their appreciation, people would offer their best homemade sausages. 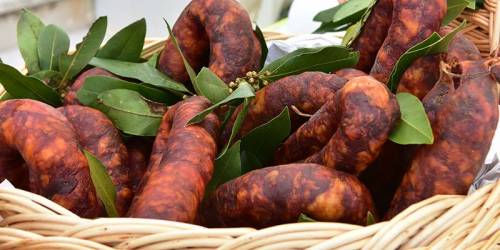 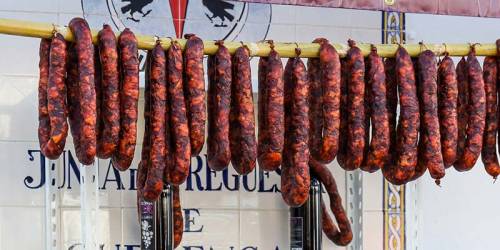 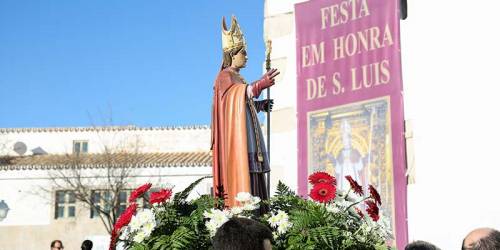 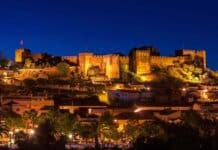