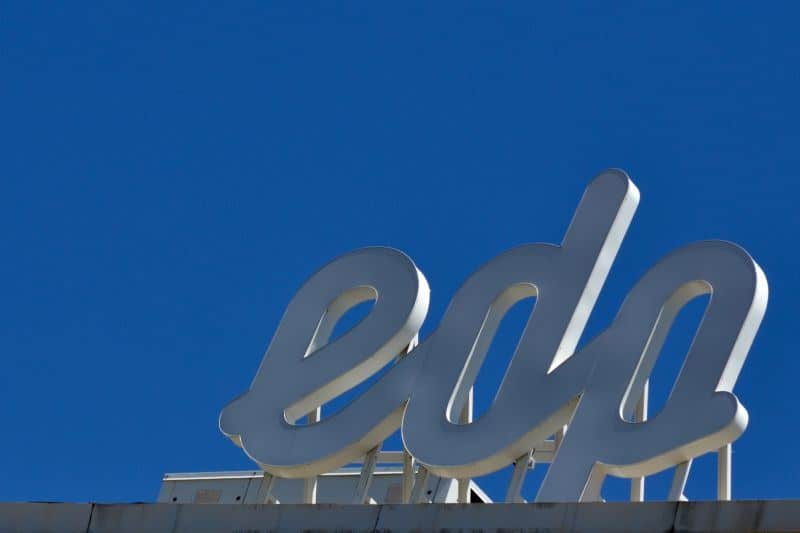 Chinese corporation CTG (China Three Gorges) has launched a €9 billion offer to take full control of electricity company EDP in what would be one of the biggest ever Chinese takeovers of a European company.

According to reports, the objective is to use EDP as “vehicle for the international expansion of the Chinese State group which wants to become a world leader in the renewables sector”.

Says ECO online, Europe, north and south America and Portuguese-speaking countries are the “targets – and to reach the top of these markets, the Chinese want to cut costs and debt”.

Already owning over 28% of EDP, CTG’s bid will now have to pass multiple ‘tests’: approval from the European Commission (involving particularly France, Spain, Romania, Poland) and thumbs-up from Brazil, Canada and the United States.

Says the Financial Times, the deal “would require approval from the Committee on Foreign Investment in the US” which could be “a test of Washington’s attitude to Chinese dealmaking at a time of trade tensions between the Trump administration and Beijing”.

In other words, there is still a long way to go.

And according to Expresso there are a number of significant risks in what the paper dubs “the Chinese attack on EDP” – not least the price being offered for shares which has already been denounced as ‘ridiculous’ by market sources.