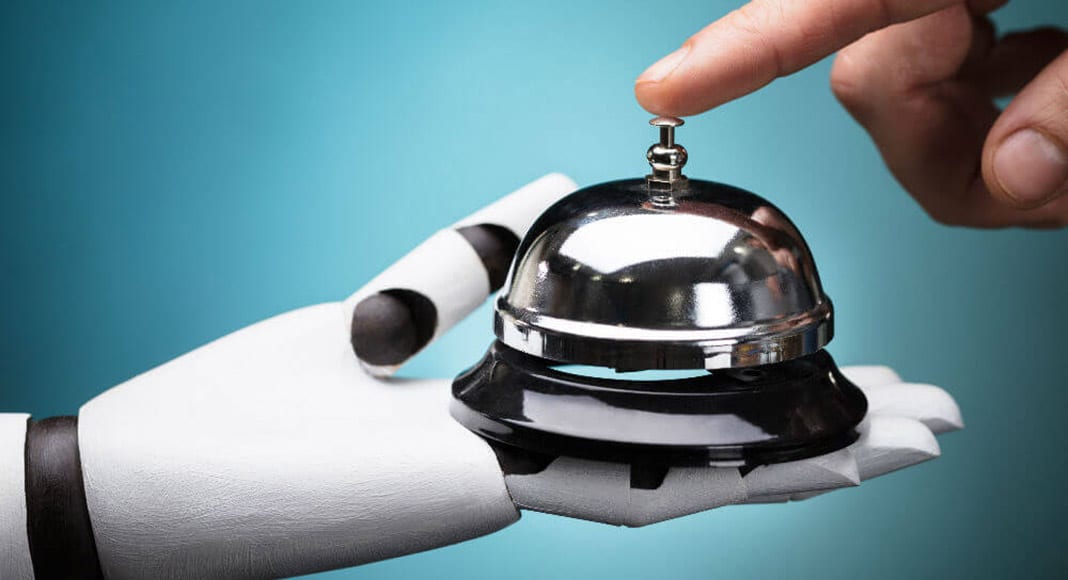 Artificial Intelligence will be a game changer for Portugal’s hotel industry, according to a study by consultancy agency Mazars.

The Chinese, in particular, base their booking decisions when selecting hotels according to how technologically savvy the hotels are.

The study ‘Artificial Intelligence – A Game Changer in the Hospitality Industry’ looked at how AI could transform and revolutionise the hotel industry in Portugal regarding some of its principal and emerging tourist issuing markets Germany, France, the United Kingdom, United States and China.

The results of the study revealed that 48% of Western travellers did not recall any significant experience related to innovation in the hotel sector.

Chinese tourists surveyed were particularly receptive to new services using AI: influencing 75% of travellers from China when choosing a hotel and an average of just 31% from the other countries in the study.

The study involved 750 “upper class travellers” from Germany, China, USA, France and the United Kingdom who had travelled on holiday over the preceding 12 months, involving an online form.