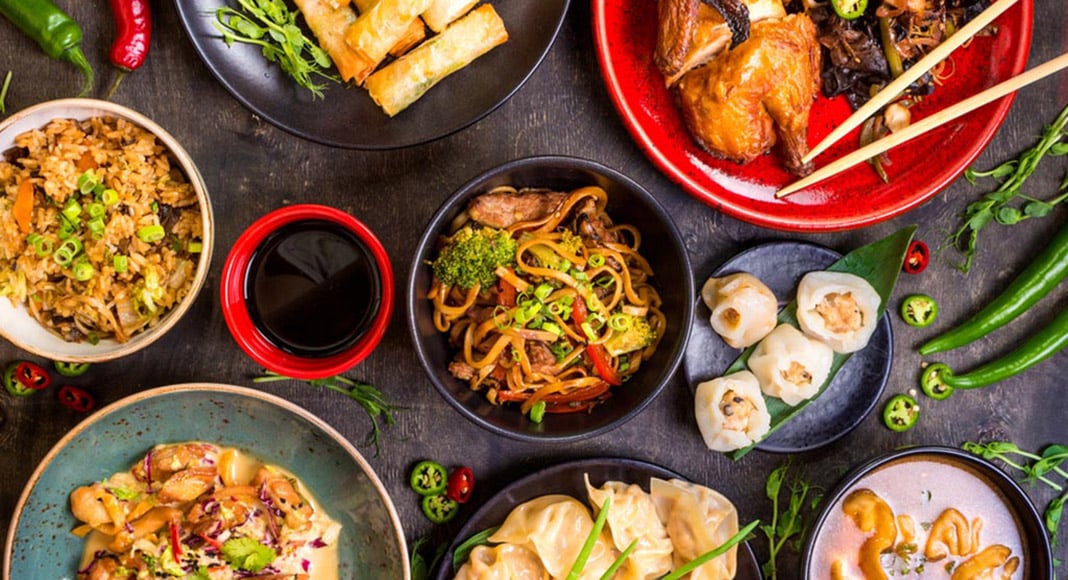 Chinese restaurants in Portugal are suffering a much worse fall in business than the rest of the sector which has still been heavily impacted by the pandemic.

Explain reports, the situation is “due to the stigma associated with products from China, the country where the new coronavirus was first detected”.

Daniel Serra, president of the PRO.VAR national association of restaurants told ECO online: “Many people erroneously make an association – very often through lack of information or fear, but essentially because they are not well informed – and think that they could become infected in a Chinese restaurant. This is obviously not the case. These restaurants are as safe as all the others that comply with the rules. But this fear has further aggravated problems” faced by the owners and managers of Chinese restaurants.

President of the League of Chinese in Portugal Y Ping Chow – himself the owner of the King Long restaurant in Porto – explained that another reason for the dramatic loss of customers is the lack of Asian holidaymakers in Europe this year.

“There has been a huge fall in the number of these kinds of tourists”, he said.

Daniel Serra stressed also that “due to language barriers” the Chinese have been less able to take advantage of government ‘measures’ to help the sector through the crisis.

All in all, it’s another story of ‘touristic woe’ which shows little sign of any short-term likelihood of improvement.