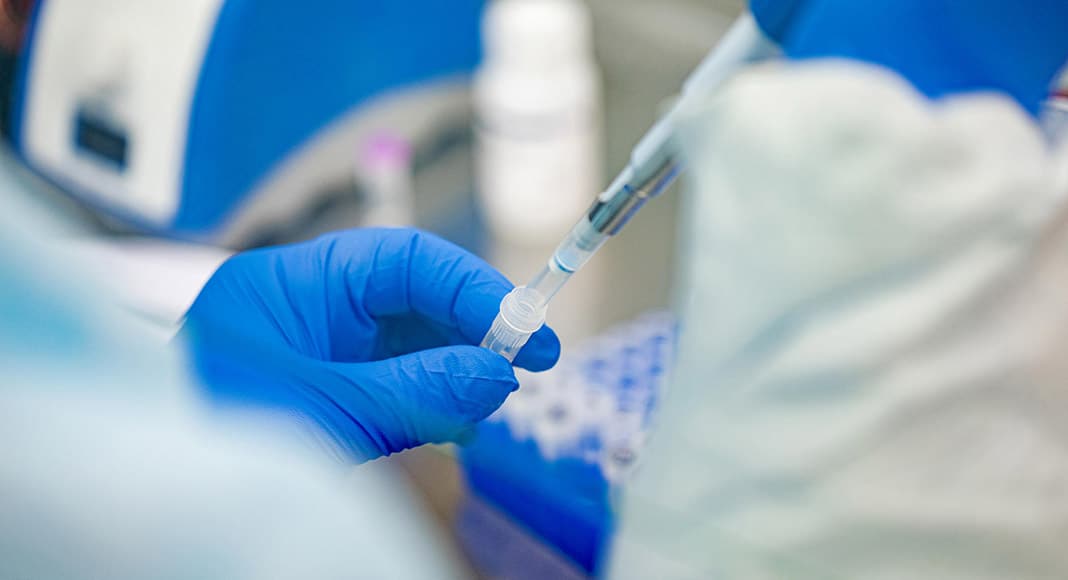 Luz Saúde, part of the Chinese giant Fosun, is the company that has done most business with the State since the start of the pandemic.

The news – in an investigation made by Público – comes as Lusa reveals that a European ‘think-tank’ has decided that Portugal will be in a “good position” to “push for greater EU cooperation” with China, “to consolidate global leadership”, when it takes over the European presidency in the first quarter of 2021.

The recommendation from the ECFR (European Council for Foreign Relations) accepts that what it calls a “pragmatic approach of the EU in relation to China” would need to ‘take into account the opinions of Europeans’ – but it’s clear that this is a form of policy that is being heavily defined.

Says the text: “Through the perspective of Lisbon, the EU must pragmatically reinforce its strategic dialogue with China, addressing the asymmetry in its relations while recognising that Beijing is an indispensable partner in a world of global interdependence and multiple challenges”.

Portugal has “one of the oldest links of any European country with China” and “with the exception of the New State of (Portuguese dictator) Salazar, relations between the two countries have always been stable and fruitful”, the document continues – accepting nonetheless that ‘profound asymmetries” in these relations will need to be addressed.

In this context, news that Luz Saúde (through its subsidiary GLSMed Trade) has done the most business with the Portuguese State since the start of the pandemic (roughly 38 million euros worth) followed by another Chinese company Guangdong H&P Import and Export Co (31 million euros) comes into perspective.

The bulk of GLSMed Trade’s business has been with the DGS health authority for medical equipment and products. Over 18 million euros, for example, was spent on purchasing Covid tests, manufactured by Fosun Pharma.

However, the pandemic hasn’t helped citizens’ opinions on China. Says the report commission by the Calouste Gulbenkian Foundation and entitled “Crisis presidency: How Portuguese leadership can guide the EU in the post-Covid era”, there has been a definite change in Portuguese public opinion, showing “growing concerns on the true long-term intentions of China”.

This change is probably due to pressure from the United States of America, concedes Lusa (click here).

The think-tank report suggests it also has a lot to do with the public perception that China’s ‘help’ during the pandemic (in the form of donations of PPE/ medical supplies and ventilators) “has not been totally altruistic”.

Nonetheless, there is no doubt that expert feeling is that it’s important (indeed, the report uses the word ‘crucial’) to develop deeper European ties to the country that already has “significant interests” in Portugal in varied sectors, namely energy, banking, insurance, tourism, health and of course ports.