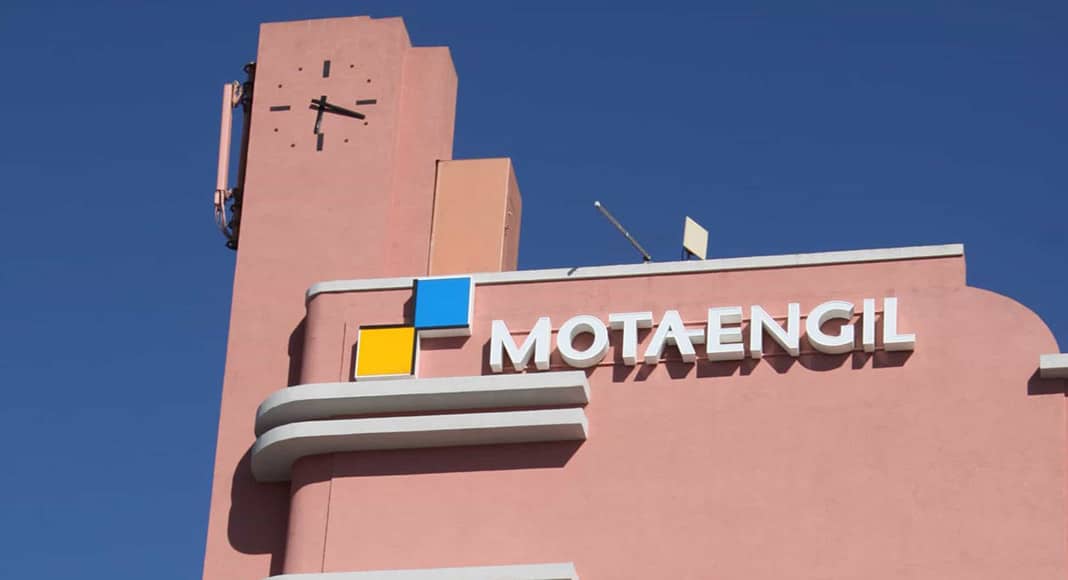 China Communications Construction Company (CCCC) – purportedly the world’s 4th largest in its field – has moved forwards in its interest to buy a “slightly more than” 30% stake in Portuguese group Mota Engil.

The deal which has been mooted since just before last Christmas is in its final phase, and will make CCCC “a relevant shareholder and long-term partner”.

Announcing the news, negociosonline stresses that the statement released by Mota-Engil doesn’t actually mention CCCC by name: it’s simply that it’s quite clear that it is this company as the two have been ‘strategic partners’ since April 2019 and have been working “as a consortium on projects of large dimension” already this year.

What’s left now are the permissions / authorisation by the regulator and “various other precedent conditions”, says the statement, and then Mota-Engil’s “new partner will undertake to subscribe to a capital increase of up to 100 million shares” and a partnership and investment agreement to “jointly develop commercial opportunities”.

Says the statement, Moto-Engil’s new partner will “reinforce the group’s financial, technical and commercial capacities” enabling it to increase activities in all markets.

This is just a taste possibly of the Chinese Belt & Road initiative so forcefully plugged during the visit to Portugal in 2018 of President Xi (click here).

Mota-Engil’s reach is already vast. It runs infrastructure projects throughout Europe, Africa and Latin America. Its business areas include environment, transport concessions, energy and mining. Says negociosonline, in February this year it won a 270 million euro project in Colombia for a hydroelectric project for an entity held jointly by CCCC and China Three Gorges (the largest shareholder in EDP), and in April it secured in a consortium with the Chinese the 636 million euro contract for the construction of the first phase of Mayan Train project in Mexico.

Says negociosonline, only last week (August 21) the group got through the first part of the process to decide which company will construct a 1.9 billion euro bridge in Lagos, Nigeria. If successful, this will double the largest project ever undertaken by the Portuguese group.