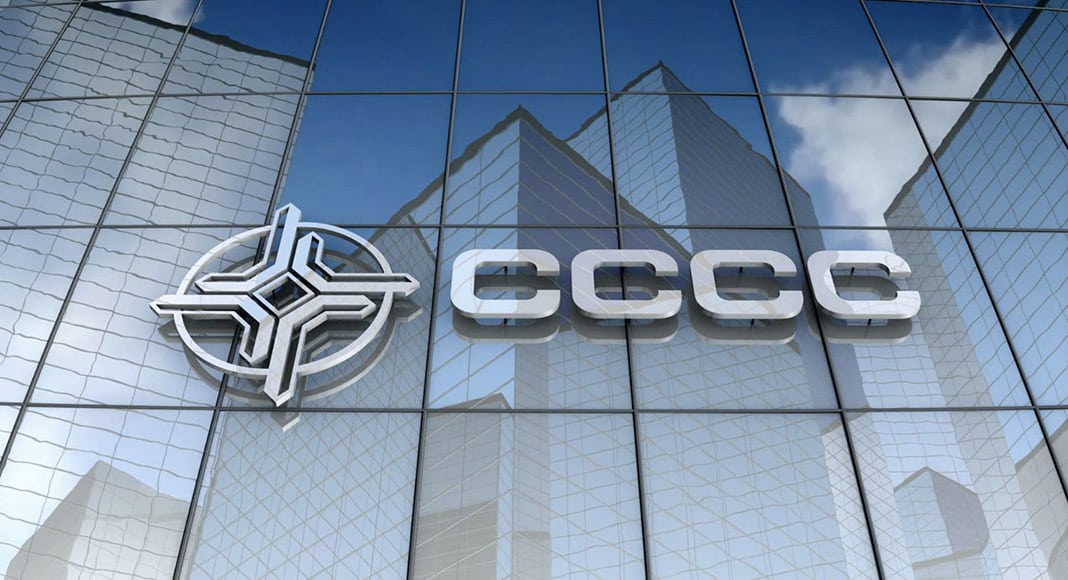 CCCC, the Chinese construction giant buying a 30% stake in Portuguese group Mota-Engil is on a United States ‘technology blacklist’.

Research undertaken since Mota-Engil made its announcement earlier this week (click here) has thrown up quite a bit else too.

CCCC has been described by a ‘senior official within the US government’ as the “Huawei of infrastructures” – suggesting it is seen as another conduit for Chinese Communist Party control, just in another sector.

According to Observador, CCCC is one of 24 companies considered to be ‘involved in malign activities’ in the South China Seas.

Those activities escalated this week as the Chinese military fired missiles into the waters that are being ‘contested’ by a number of other countries.

Says the online, officials within the United States government have also accused CCCC and its subsidiaries of being involved in practices of corruption, predatory financing and environmental destruction in countries like Sri Lanka, Malaysia, Kenya, Tanzania and the Philippines.

“In a briefing, the transcript of which was shown (to Observador), US State department officials gave various examples to sustain these accusations, giving special emphasis to companies within the CCCC group”.

There is another ‘question’ – aside from the fact that Mota-Engil chose to make its announcement without actually mentioning CCCC by name, the day after the United States published its ‘blacklist’. That question is why is the Chinese giant paying “almost double the market value” for its share participation in Mota-Engil?

Says Observador, “the deal was made very much above market price, practically double taking into account the closing of shares on the eve of the announcement of the partnership when the market capitalisation of Mota-Engil was in the region of 340 million euros.

“The announcement said that terms of the deal value the company at 750 million euros…” and yesterday, after the news appeared in all the papers, Mota-Engil’s market value rose to 451 million euros.

When quizzed about much of Observador’s research, the online says Mota-Engil “opted not to comment”.

The US ‘blacklist’ is essentially an imposition of commercial sanctions. None of the companies on it are authorised to receive any ‘original’ US technology (unless special authorisation is given). The State Department has also said that it will be restricting entry visas to some of the companies’ Chinese executives.

CCCC is already very much part of Chinese President Xi Jinping’s Belt & Road initiative. In the South Chinese Sea right now it is involved in the construction of dams and dredging work around artificial islands that have been built.

As Observador stresses Mota-Engil doesn’t have any projects in the United States, so in that respect, the ‘blacklist’ may mean very little. But considering this ‘partnership’ has still to be approved by regulators – and a number of Chinese business plans in Portugal haven’t received that permission – it is by no means certain CCCC will clinch the minority holding that purportedly promises to reinforce Mota-Engil’s “financial, technical and commercial capacities”.