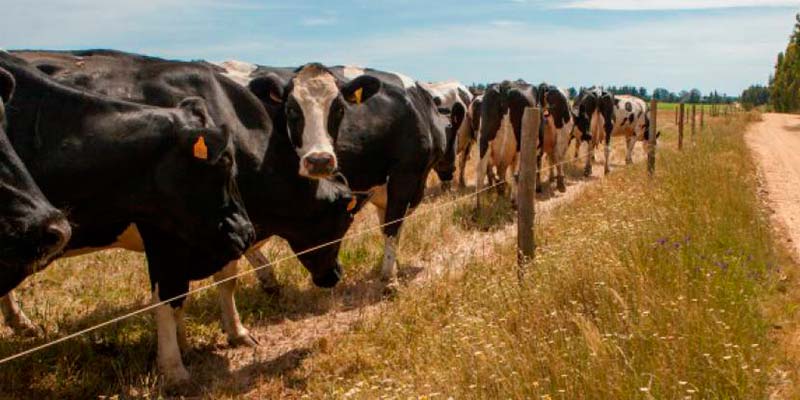 The Monte do Pasto group – with two operations in the Alentejo involving 3700 hectares – was previously owned by Novo Banco, the bank ‘purchased’ by US equity company Lone Star but still supported by Portugal’s Resolution Fund (click here).

CESL Asia, based in Macau, will be presenting its “vision” for Monte do Pasto at the Salão Nobre of the Pousada de Lisboa next Tuesday.

Says the company’s CEO António Trindade said this is “undoubtedly the beginning of a new era in the investment of Macau private companies in prosperous Portuguese companies”.

A release put out by the CESL Asia group described what it called “a significant acquisition of important management and operations capabilities in Portugal”, referring to the “asset of 3,700 hectares “mainly used as cattle pasture but which can be developed and valued through additional agricultural activities, taking advantage of natural conditions and access to Alqueva water”.

The release adds that CESL Asia “plans to develop, with Monte do Pasto, a Portugal-Macau platform that will enhance existing productions, allow the launch of new sustainable agricultural and livestock activities and significantly contribute for the development of the entire Alentejo region”.

“Inspired” by Chinese president Xi’s Belt & Road initiative, CESL Asia has “invested heavily” in what it calls its Macão Platform “strengthening its ties with institutions in Portugal, China and Portuguese speaking countries”.

Nationally, the Chinese are moving more and more towards beef as their pork industry has been decimated by African Swine Fever. It has this year become Australia largest export market for meat in general and celebrated further trade deals with the Minerva Food group in Brazil.

As for CESL’s vision, the vision of Monte do Pasto has always been to further “best practices in animal management, animal welfare and nature protection”.

The group’s message on its website says: “We believe that everything starts with the proper handling and treatment of the animals we raise, the land we work in, the environment, our employees and the people who live around us. We take our responsibility as a leading cattle breeding company very seriously indeed …”