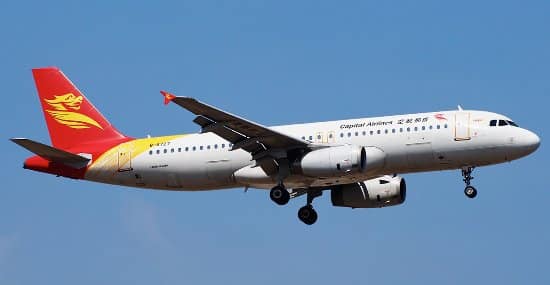 China has moved the goalposts surprisingly in terms of pandemic travel restrictions. It wants anyone travelling from Portugal to quarantine for three weeks (or 21 days) before they step onto the plane…

Lusa news agency has described the new measure as “unprecedented” – particularly as arrivals (whether fully vaccinated or travelling on a negative test) will then be required to spend a further two weeks (14 days) in quarantine in China.

A statement issued by a number of Chinese embassies – including the one in Lisbon – says: “all personnel from companies with Chinese capital must be quarantined for 21 days in advance (of travelling to China) and provide quarantine certificates stamped by the respective companies”.

“Airline crew who have disembarked in Portugal and intend to travel (back) to China must be quarantined in Portugal for at least 14 days, and quarantine certificates must be issued by the airlines”, the statement continues.

Further confusing the situation is the fact that the only direct flight to China from Portugal arrives at Xi’an- a city that demands anyone arriving from outside of China quarantine for 21 days in a government designated hotel, and then further isolate for another seven days once they have reached their destination.

The Lisbon-Xi’an flight connection, run by Beijing Capital Airlines, runs once a week.

Meantime, the airline is refusing to carry any passengers (from Lisbon to China) who have come from South Africa, Brazil, India, Nepal, the United Kingdom, Angola, Mozambique, Italy or Spain.

As Lusa reports today, China is the country where Covid-19 originated. “It ‘fears’ a resurgence of the virus caused by incoming arrivals, most of them Chinese nationals trying to return”.

The new restrictions have also been announced by the Chinese embassies of Belgium, Russia, Egypt and Peru – presumably meaning travellers from these countries also face the same quarantine demands.