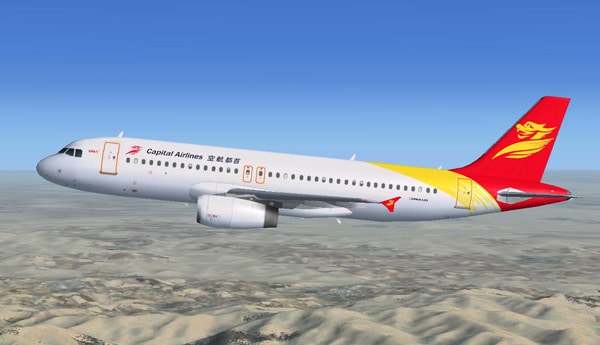 Chinese authorities have announced a two-week suspension of directs flight between Portugal and Xi’an after apparently detecting seven cases of SARS-CoV-2 on an incoming flight from Lisbon on May 14.

Very little has been explained over how these cases were detected – in that no passengers should have been on the plane without a negative test taken within 72-hours before boarding.

The official statement posted on China’s civil aviation site simply says direct flights run by Beijing Capital Airlines will be suspended from May 31 (next Monday).

The statement continues: “After the period of suspension, the operation can be resumed with the frequency of one flight per week”.

China is known to be wary of a resurgence of Covid-19, “principally from nationals wanting to return” to the country, say reports in the Portuguese press this morning.