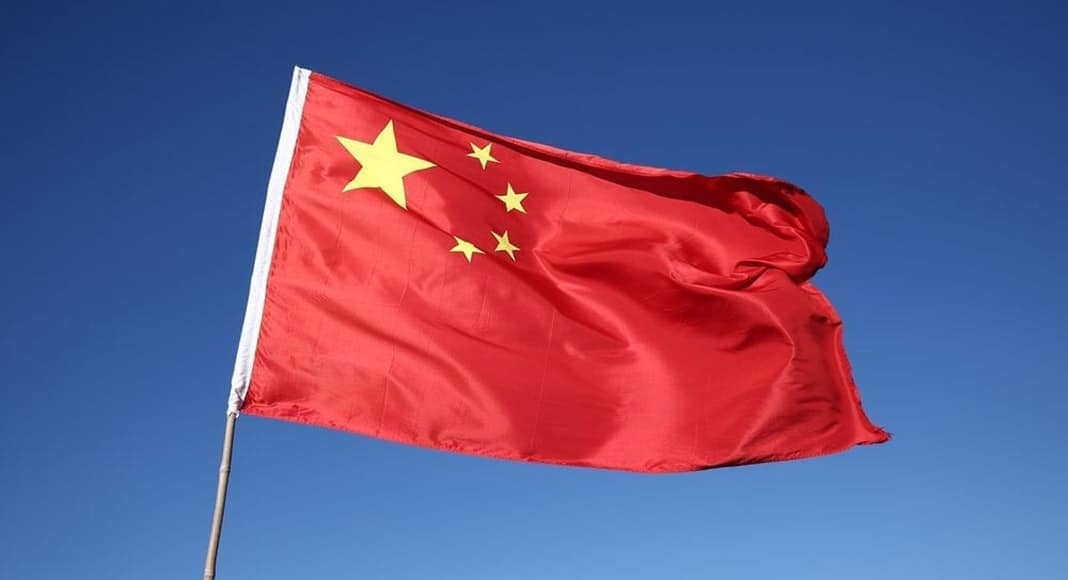 Revelations that China maintains illegal police stations in over 50 countries (three of which are said to be in Portugal) have finally been acknowledged by Beijing, which insists nonetheless that the stations ‘do not carry out police activity’.

The admission this week follows weeks in which Chinese authorities denied the existence of police stations in foreign countries, admitting only to what they termed ‘service centres’.

NGO Safeguard Defenders first broke the story in September, claiming the illegal police stations were used to force the repatriation of citizens who had displeased the regime.

João Cotrim Figueiredo, of Iniciativa Liberal, was the first MP to take up the issue in parliament – meeting with a wall of ‘ignorance’.

His insistence in maintaining pressure finally saw the government agree to the ‘opening an inquiry’.

Since then, nothing has been forthcoming.

Until today, that is, when State news agency Lusa wrote that “an official spokesperson for the Chinese Ministry of Foreign Affairs admitted to Beijing “maintaining a network of on-duty police stations” abroad, but insisted that “clandestine police stations” do not exist, as third countries like Germany have claimed.

“These police stations were created “by passionate overseas Chinese groups” and are run by “volunteers committed to the Chinese diaspora and not by Chinese police officers”, said the spokesperson.

Lusa adds that “information obtained by German news agency DPA indicates that at least ‘five senior officials’ working in these police stations provide legal advice to Chinese and German citizens to request documents or carry out bureaucratic processes. However, this assistance is also being used to obtain information and promote the ideology and policies of the Chinese government”.

German security forces have also “sounded the alert of the existence of two clandestine Chinese police stations in the country, and have indicated that these are allegedly used to influence the Chinese diaspora in the country”.

“Human Rights organisatrions estimate that there are at least 100 police stations of this type in at least 50 countries, including Portugal”, the State news agency continues.

“The Beijing Ministry of Foreign Affairs insists, however, that the aim is to help Chinese citizens who were unable to travel to the country during the pandemic of the new coronavirus so that they can take medical examinations and renew their driving licences”.

Chinese authorities also contend that these police stations “do not violate the law because they do not carry out police activities”.

Says Lusa, the official spokesperson stressed that China “does not interfere in the internal affairs of other countries or their sovereignty”.

In the absence of any kind of update by the Portuguese-led inquiry into Safeguard Defenders’ allegations, Lusa’s text suggests there must now be tacit acceptance that the NGO’s research does indeed hold water.

The NGO has continued to highlight the activity of these police stations, Lusa adds, releasing a new report last week, to show that the “vast majority of the stations were created from 2016”, not, as Chinese officials have said, “in response to the pandemic”.

When exactly the three police stations in Portugal were opened is not yet clear. They are sited in Lisbon, Porto and Madeira.

Journalists on the mainland have visited the premises in Porto and Lisbon highlighted in Safeguard Defenders’ research, only to be told there were no such thing as Chinese police stations on foreign soil…