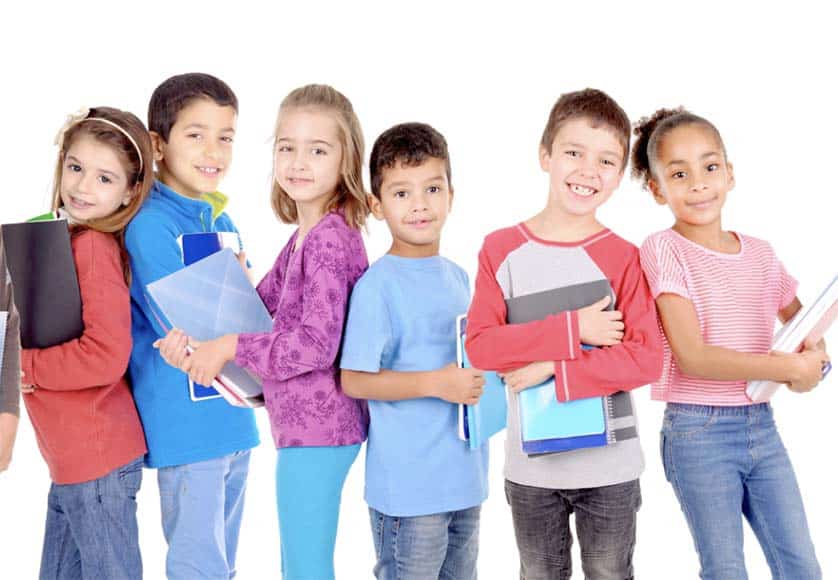 PS Socialists want pupils to be able to choose what cloakrooms they use – independently of whether they were born as boys or girls.

This is the opening sentence of an article in tabloid Correio da Manhã today, outlining the gist of draft law 332/ XV, “proposed by 35 MPs (21 women and 14 men”).

Says the paper, children who want to, from 1st grade (ie the age of 6) “can be called by name they themselves choose, independently of what is written on their birth certificate”.

The draft law “seeks to secure respect for autonomy, privacy and self-determination of children and teenagers who are undergoing transitions of social identity and gender expression”.

It will “establish the application of proceedings for the changing of administrative documents of autoatributed name and/ or gender”.

If, for example, the child was registered in the name of João, says the paper, “but feels the wish to be called Catarina, the school will have to “amend documentation of public exposure (…), namely biographical registers, evaluation reports, putting the adopted name into the documentation, guaranteeing that it does not appear any different from the other male and female pupils”.

Use of cloakrooms/ WCs can also be made “in function of the chosen gender”. These “proceedings should respect the wishes of the parents, guardians or legal representatives of the child”, CM’s text concludes.