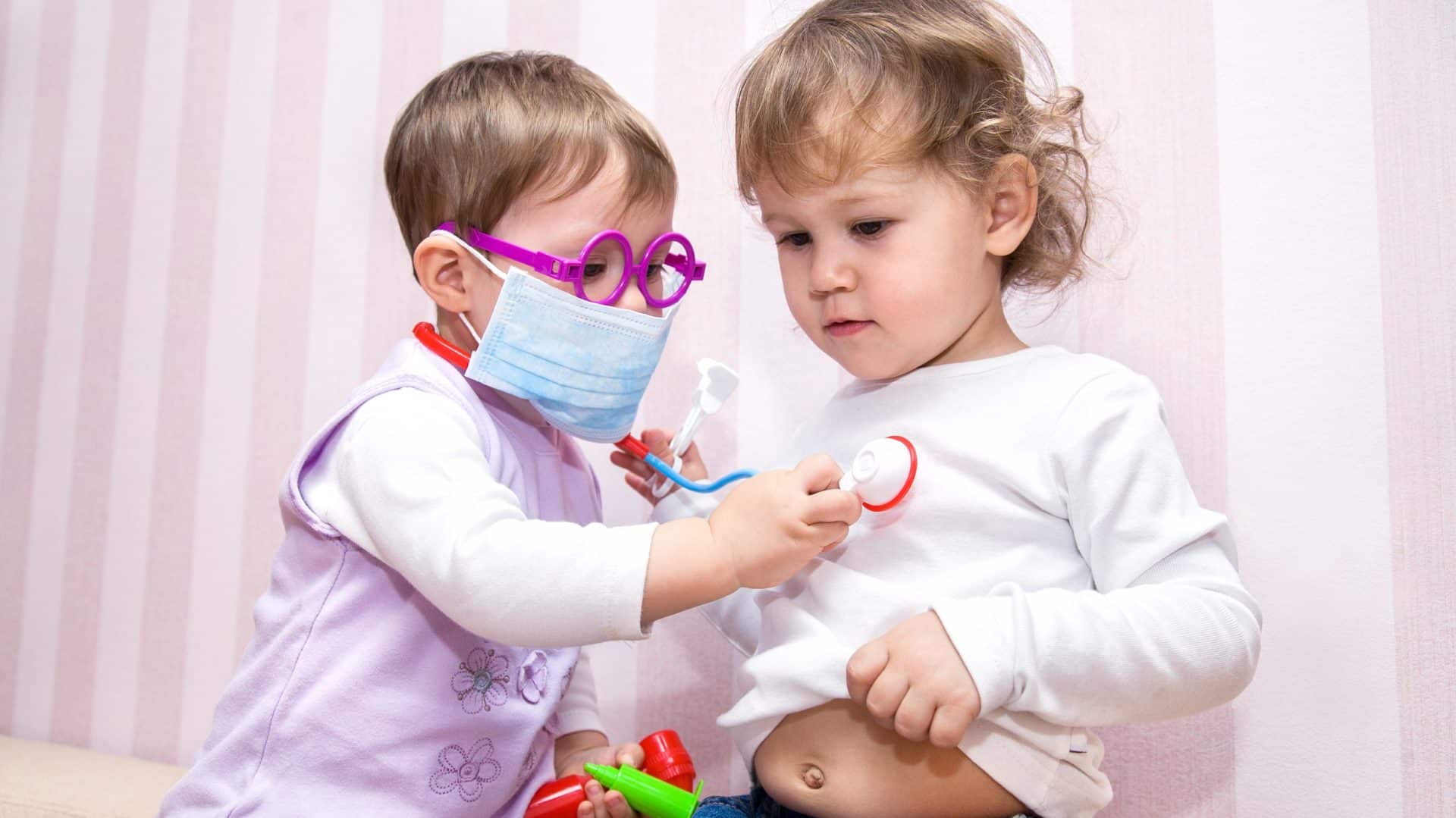 A report has warned that the health of children throughout the European Union is at risk due to a deluge of toxic toys – the majority of them made of plastic and originating from China.

The document compiled by the European Environmental Bureau (EEB) says the toys can carry particularly high levels of phthalates – the smoothing agent making plastic more malleable that has been linked to cancer.

Certain phthalates have been outlawed in Europe, but that hasn’t stopped toys containing them from reaching the continent.

Say reports today, 13 out of 15 countries analysed this were found to be selling toys containing ‘dangerous contaminants’, including phthalates.

Almost 250 of these have now been banned from sale, but the inference is that this is an inexorable tide.

With Christmas at the door, Lusa reports that 228 of these were catalogued as carrying “a serious risk” for children, 219 (88%) came from China, and 127 (51%) were contaminated with phthalates.

Different countries appear to have been ‘inundated’ with different products. Portugal for example appears to have less suspect toys and more iffy products in vehicles.

Whatever the case, Europe’s chemical products agency has concluded that “the situation is not adequately controlled” and when it comes to recycled plastic, there are toys entering the market “containing prohibited substances”, as well as legal substances in “illegal concentrations”.

The bureau’s Tatiana Santos told Lusa inspectors have done sterling work discovering what they have, but importing companies must pressure Chinese suppliers. It’s impossible to know if other dangerous toys have entered Europe without being detected, she stressed.