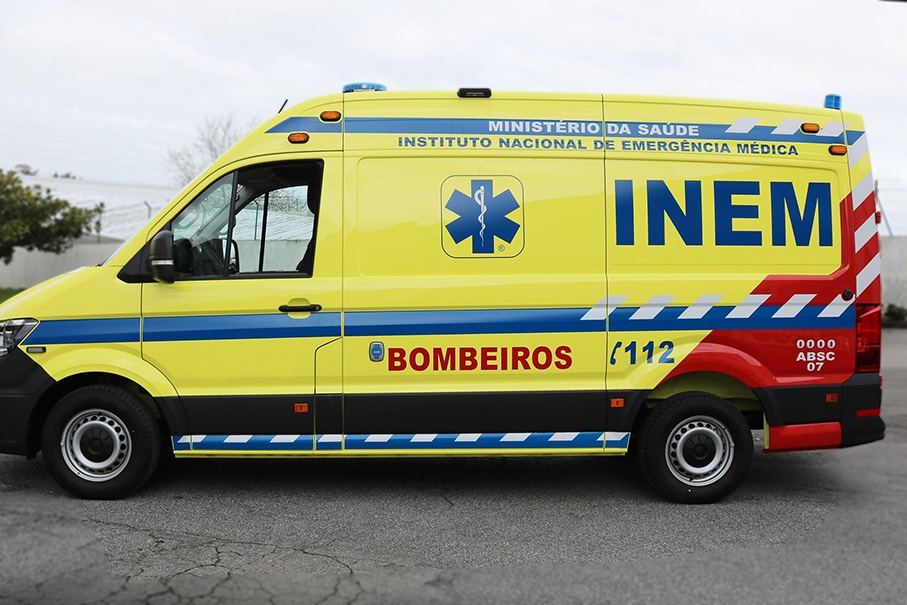 A nine-year-old child was swept to her death after being picked up by a freak wave on Nazaré beach early this morning.

The little girl, described as French, was in the company of two family members who tried desperately to reach her “and also received light injuries”, informs Leiria’s CDOS (district rescue operations command).

On-duty lifeguards managed to get to the child in spite of the current, and a rescue boat stationed nearby “arrived rapidly at the scene”, recovering the lifeguards and the child, who was immediately transported to Nazaré’s lifeguard station.

Rescue personnel worked on resuscitation “for more than an hour” but in spite of all the efforts “it was not possible to revert the situation”, said a communiqué.

The child’s family members received hospital treatment while local psychologists attached to INEM and Maritime Police are described as “accompanying the victim’s relatives”.

Nazaré beach is legendary for its big waves. It is a magnet for international surfers and surfing competitions.

According to reports, the little girl was at the water’s edge when the accident happened.