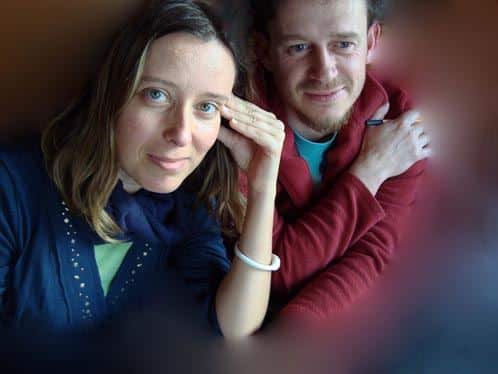 One million children in Portugal have been removed from the State’s list to receive child benefit as part of the government’s efforts to bring its deficit under control. In 2010, the benefit was paid to 1.8 million children, but the number fell to 772,000 children in January this year, when the State paid out €48.5 million in assistance. In 2011, the total cost of supporting child benefit payments reached €968 million.