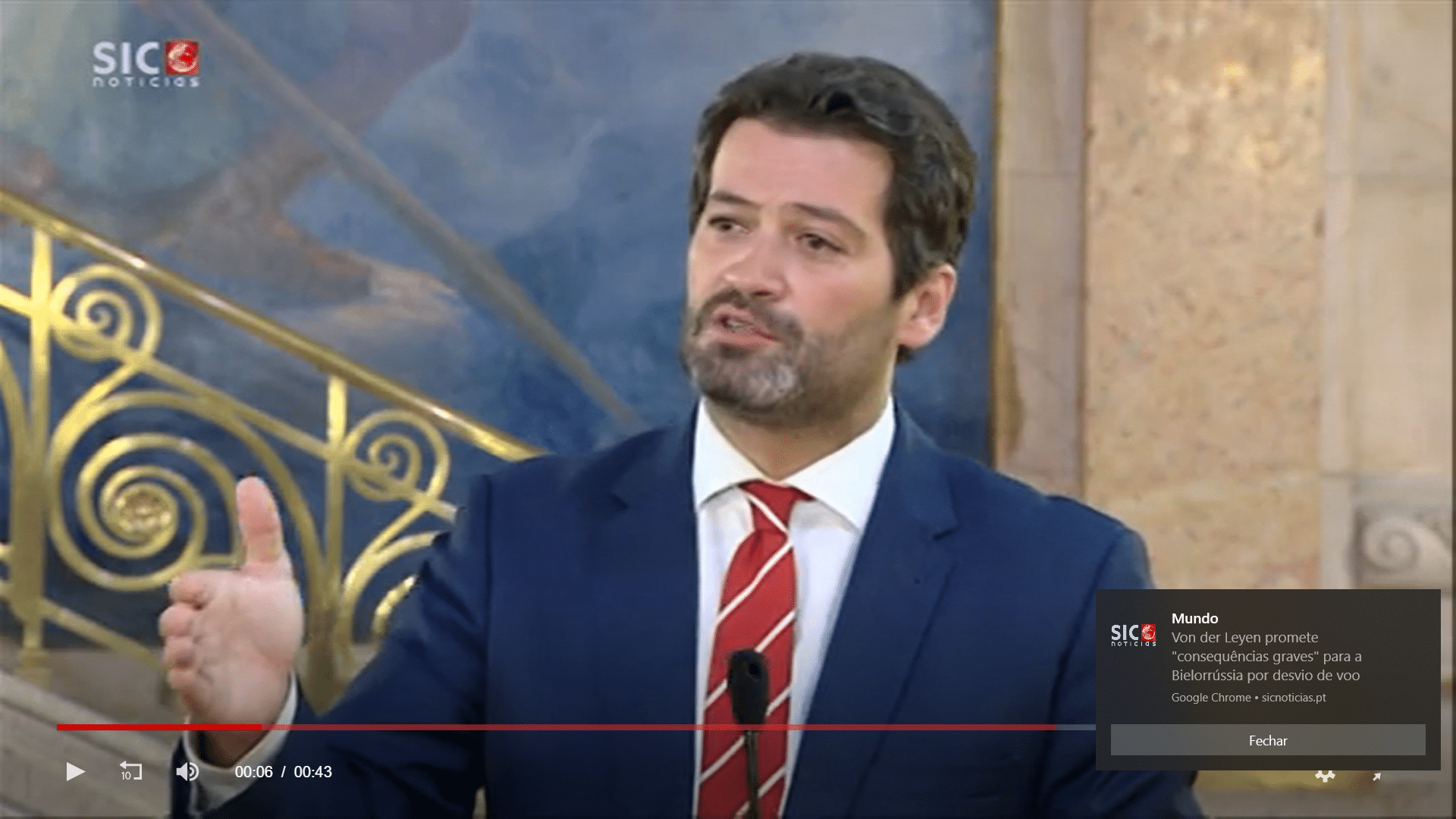 Lisbon’s  Local Civil Court has condemned right-wing MP André Ventura for calling a family from the ‘Bairro do Jamaica’ bandits during the presidential election campaign. If he doesn’t make a public apology in the time stipulated by the court, he will have to pay a fine. Mr Ventura, Chega’s only MP this far, had his Twitter account suspended last Friday for saying: “If this was the time of the Third Republic, I think Eduardo Cabrita would be decapitated”. Eduardo Cabrita is currently the least popular member of government (according to at least one public opinion poll) and has been described by leading commentator Luís Marques Mendes of being inextricably linked with disaster (click here).