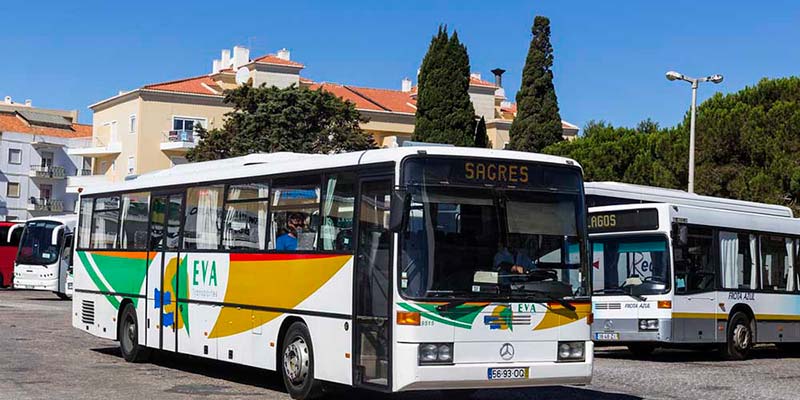 The number of people using public transportation in the Algarve has increased 25% between April and June following the approval of a €40 “price ceiling” for bus and train passes.

The increase has “exceeded expectations,” according to the regional municipalities association (AMAL).

“In June, around 5,700 passes were sold, an increase of around 1,200 compared to April,” says AMAL, adding that the numbers take into account both train and bus passes.

The new prices started being charged on May 1, with passes costing at least €14 and no more than €40.

In September, an additional 20% price reduction is planned for schoolchildren’s passes, which are already partially subsidised by local councils.

The pass price reduction is backed by around €1 million from the Environmental Fund and by smaller contributions from the Algarve’s 16 municipalities.

AMAL says the plan is to encourage more people to use public transportation in the Algarve and take a step towards the “decarbonisation” of the south of the country.

On a closing note, the association says that a regional public transport pass that can be used for buses and trains is also in the pipeline in a bid to “increase the quality of life and mobility in the district of Faro”.