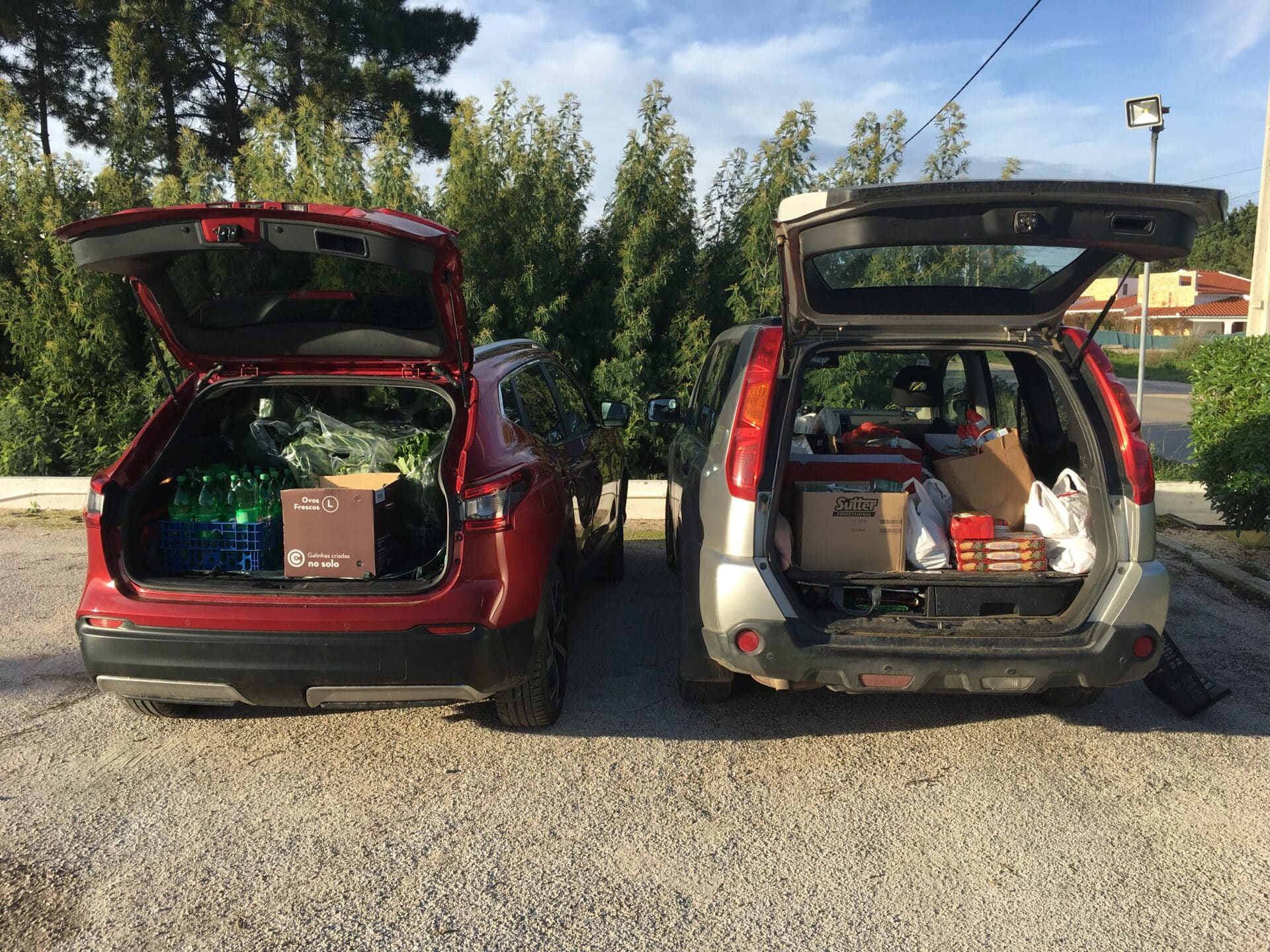 Twenty-two disadvantaged families on the Algarve’s west coast will be having a far happier Christmas than they might otherwise have expected.

Thanks to the generosity and efforts of Amovate, the local community association based on Vale da Telha outside Aljezur, a team has distributed Christmas food to families identified as most in need by the Saint Vincent de Paul society, so each family could cook its own Christmas dinner.

Apart from donating €250 to buy the traditional Portuguese Christmas meal of Bacalhau da Consoada, Amovate (the Association of Residents and Friends of Vale da Telha, or Associação dos Moradores e Amigos de Vale da Telha) co-ordinated the donations, collections and distribution of the food and goods.

Amovate, who provided the 22 codfish (bacalhau), launched a drive asking members and residents to further donate the potatoes, cabbage, carrots and eggs which complete this traditional meal.

The vegetables were all provided by Sofia and David at the Restaurante Vale da Telha – situated in a central part of Vale da Telha – who also stored all the goods and took further donations before distribution.

Individual people also donated a total of 22 bottles of wine, 22 bottles of soft drinks, and 120 eggs alongside other non-perishable goods.

And last weekend Amovate loaded all the goods into two vehicles and delivered them to the charity for distribution to the chosen families.

Amovate president Ian Bedford told us: “We felt that none of our neighbours should go without the basics necessary to make Christmas a warmer and welcoming time for families going through hard times.

“It’s been a fantastic, warm-hearted and generous community effort and we hope the families who might have been approaching Christmas with little expectation now have a wonderful festive period, knowing there are people out there ready and willing to support them.

“We hope they really do have a Happy Christmas.”

Amovate has also spent the past months supporting “A CASA Clds4G” (Casa das Crianças), which looks after children and their families in poverty throughout Aljezur, Rogil and Odeceixe.

And for Christmas they also purchased presents for these children, providing books, crayons, colouring pencils and erasers for 75 children. 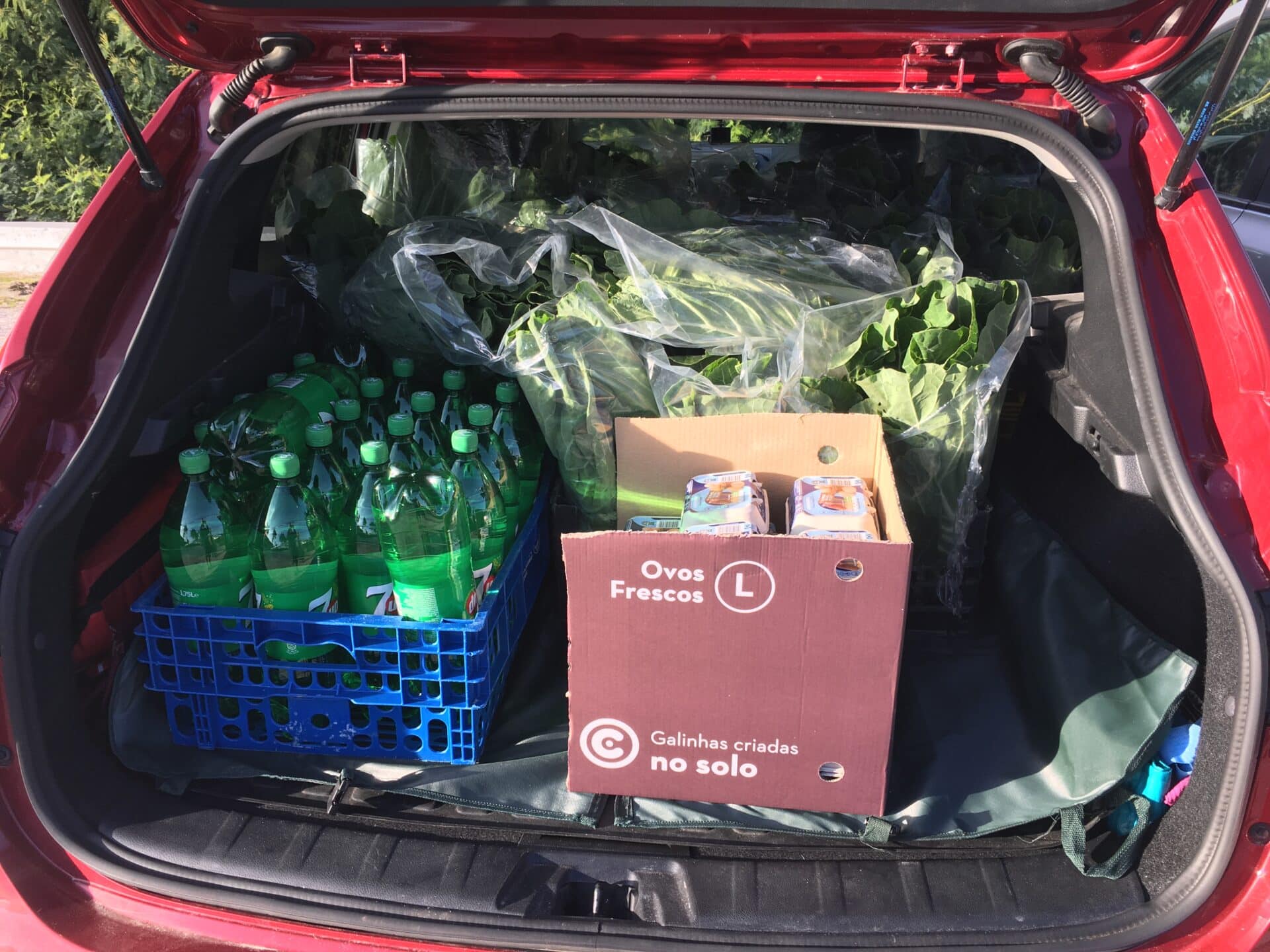 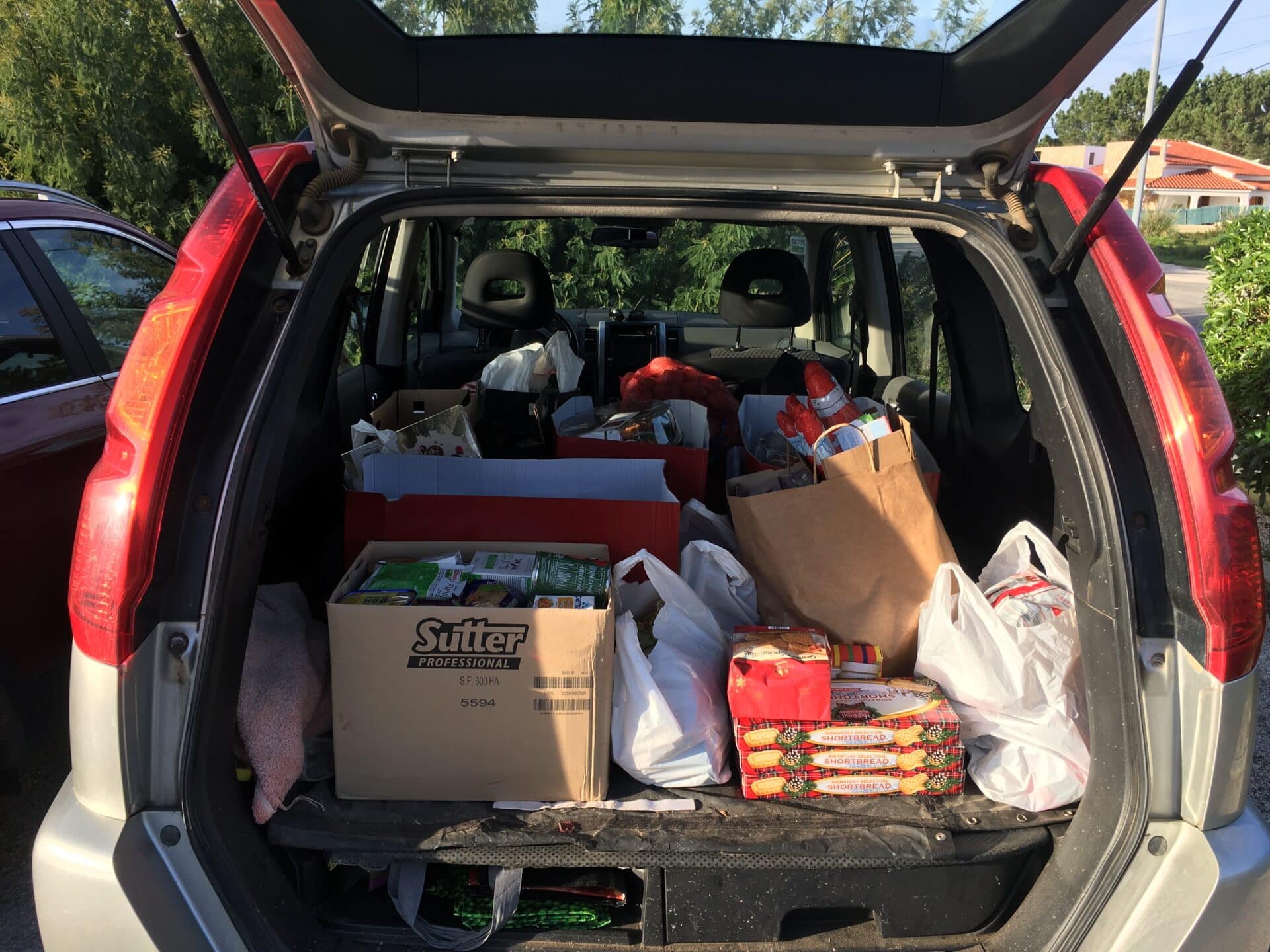 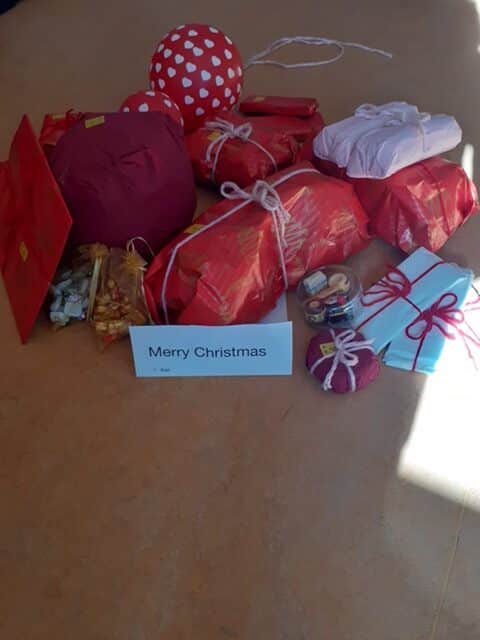 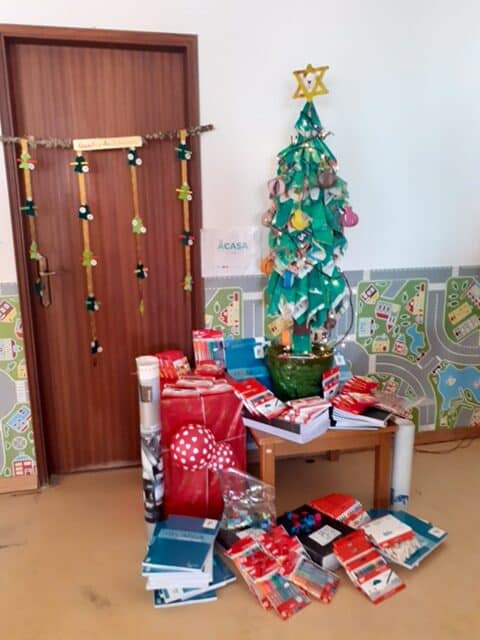 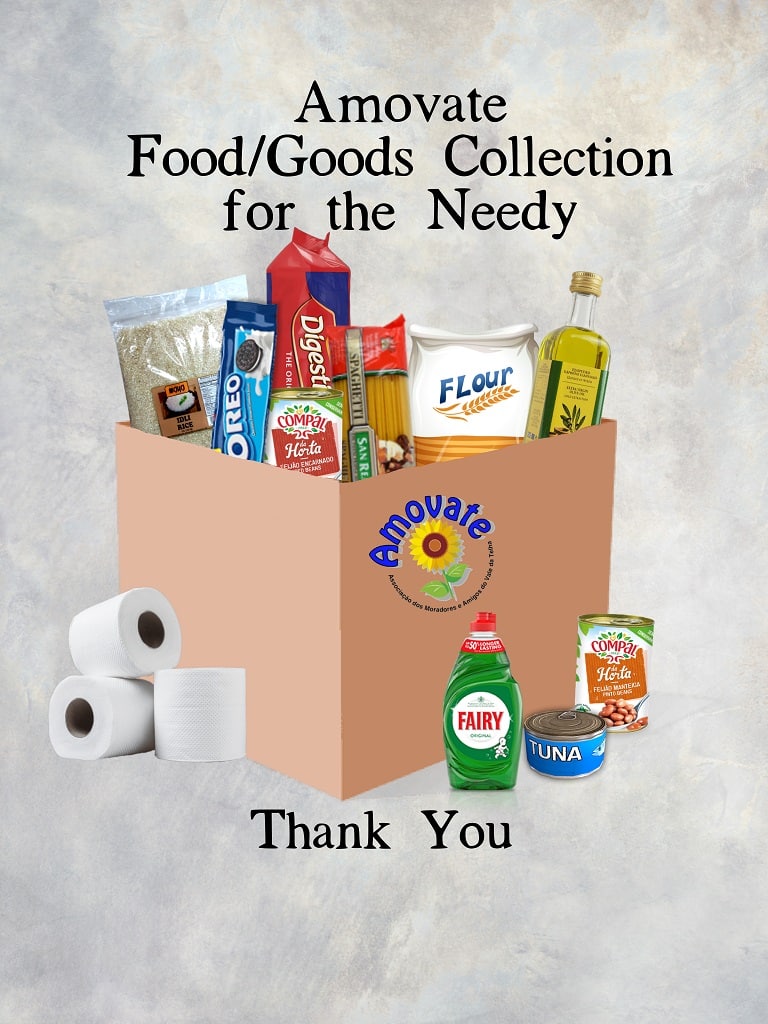