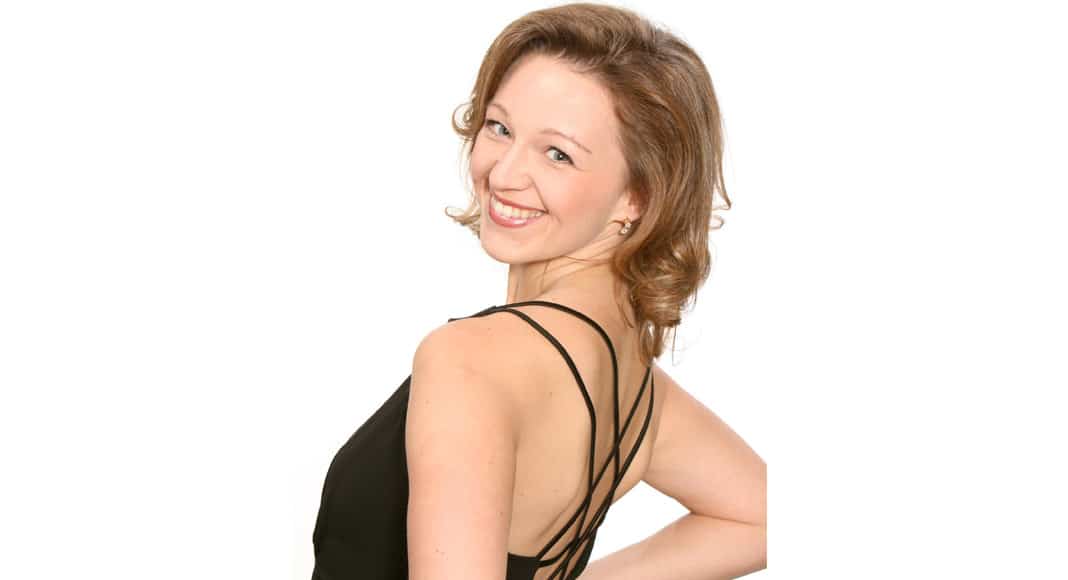 Amigos de Música have announced the second of their October concert series, this time featuring the “charming and charismatic” Russian-Swiss pianist Irina Chkourindina.

The concerts, held at Os Agostos country estate near Santa Bárbara de Nexe, will take place on Tuesday, October 26 when Irina will play Tchaikovsky’s The Seasons, Op. 37 and three preludes by Rachmaninoff, and on Thursday, October 28, when she will play a Mozart Sonata and several pieces by Chopin.

Irina is a multi-faceted artist with talents ranging from accompanist to musical dramatist. She graduated from Moscow’s prestigious Conservatory receiving a Special Mention from the jury for her work as a soloist and chamber musician. At the Conservatoire de Genève, she obtained a post graduate degree as a soloist and chamber musician with Distinction.

Irina has distinguished herself in numerous international competitions. When she was 16, she won the Beijing Piano Competition and, at 22, won the first prize at the Moscow National Accompanist Competition. She has a broad repertory with a fondness for Russian composers. Among her other favourites are romantic composers such as Liszt, Chopin and Schumann as well as modern composers including Dutilleux and Shchedrin.

Irina has performed as a soloist in India, Oman, Sweden, France and elsewhere. She gives yearly recitals at the Château de Lourmarin in Provence. In Switzerland, she has performed in numerous festivals.

In 2008, she joined Trio Arc and has been performing regularly with them throughout Switzerland. As a chamber musician, she has played with the cellist Estelle Revaz, the violist Maxim Rysanov and the violinist Sergei Ostrovsky. She has also accompanied Sophie Graf, Hélène Hebrard and the great Finnish soprano, Camilla Nylund.

Adding to her array of artistic projects, Irina has performed in “literary concerts” with actor/director Alain Carré’s dramatization of the tumultuous romantic life of Franz Liszt, and the tormented, sombre journeys of the poets Rainer Maria Rilke and Federico García Lorca. A current project recalls the life and exile of Sergei Rachmaninoff. Irina has also recorded two CDs of Romantic and Chamber music with Trio Arc.

For details of the times and concert programmes, visit www.amigos-de-musica.org