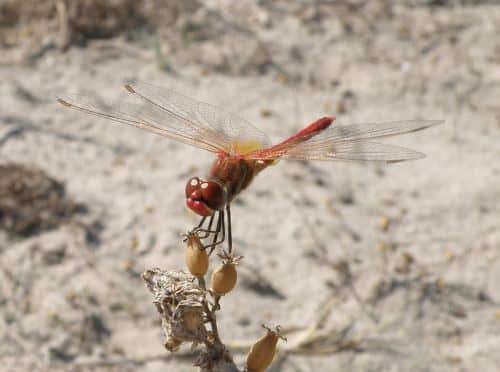 Following the theft of €460 and two mobiles’ from the players changing room at SC Olhanense, the Police HQ in Faro have stated that a 19 year-old Portuguese male has been arrested.

Video surveillance cameras installed at the José Arcanjo Stadium clearly identified the individual who was already known to the police.

He was apprehended in Olhão and was found to be in possession of one mobile phone and €420 of the stolen money. The other mobile was sold to a shop in the town and has been recovered. Both the suspect and shopkeeper will face criminal charges.