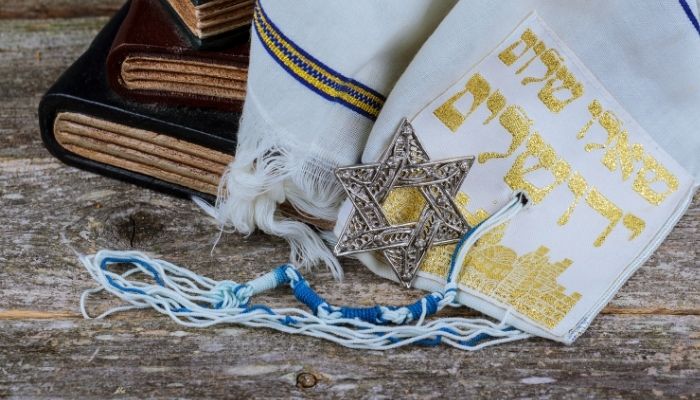 For the time being, this is possibly the best that could be expected.

Following a damning statement by the Sephardic Genealogical Society, Público has announced that the government has indeed acted to rein-in any possible abuse of the nationality law, brought in in 2015, to right the wrongs inflicted on Sephardic Jews in Portugal 500 years ago.

President Marcelo has already rubber-stamped the legal change, which will increase control on candidates, meaning that they will have to prove an “effective connection with Portugal”.

As Público explains today, “with these new rules Roman Abramovich would not be eligible to obtain Portuguese citizenship“.

But they have not yet come into force.

Says Expresso, when they do, they will “drastically reduce the number of candidates for Portuguese citizenship”.

The respective ‘decreto-lei’ arrived in Belém for President Marcelo’s approval on February 14, but was only given that approval on March 9.

News of this has still not appeared on the official site, adds the paper.

What it has not sought is any retroactive effects (see below).

This means the Portuguese nationalities conferred on people in the past who may not have had any right to them will remain in place. At least for now.

Says SIC, featuring a large image in its online text of Russian Oligarch Roman Abramovich, this also “means the Russian oligarch will not lose his Portuguese nationality”.

It is clearly not an ideal solution.

Certainly, the Sephardic Genealogical Society suspects a number of non-Sephardic Jews will have already received Portuguese (and indeed Spanish) nationality when they essentially have no right to it.

Meantime, the issue is the subject of criminal investigation.

The ‘spiritual leader’ of the Porto Jewish Community, Rabbi David Litvak, as well as a Portuguese lawyer, are both ‘arguidos’ in a case that has seen them cited with a number of potential crimes, including active corruption, document falsification, criminal association and money-laundering.

The Institute of Registries and Notaries has also announced that its own inquiry into how Roman Abramovich came to be granted Portuguese nationality has resulted in a disciplinary procedure.

The Institute has not yet revealed how many members of staff are involved in this disciplinary procedure, nor identified them.

UPDATE: New Statement from Sephardic Genealogical Society, which has understandably seen the flaw in this still unenforced legal change:

Here is the statement, parts have been highlighted in bold type by the author of this text:

“The Government of Portugal is reported to be amending the Sephardic nationality law. If reports are correct, those who have cheated the system will benefit. Many of those who have applied in good faith – or are still researching for their application – will suffer. This is unjust.

The Sephardic community is not at fault and should not be punished for the actions of others. We call upon the Portuguese Government to honour the intent of the law. We note:

We hope the Government of Portugal will continue to admit applicants of undoubted Sephardic ancestry, regardless of wealth. We have total confidence in the Portuguese justice system.

Chairman of the Sephardic Genealogical Society, David Mendoza, observed: “The nationality concession still has much to offer both Portuguese and Sephardim. Our saying ‘We told you so’ is probably not welcome at the moment. It is easily possible to remove anyone abusing the system without punishing the honest.”