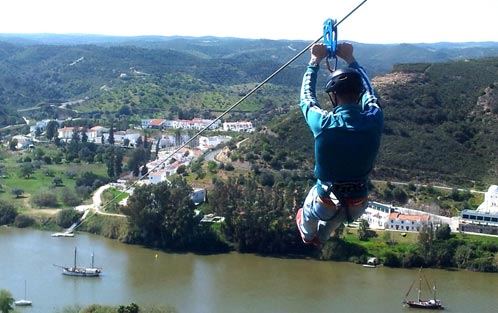 The FIM SuperMoto Championship of Nations celebrated its debut at the Parkalgar AIA kart track last weekend. The two dominant countries over the last seven years of the running of the event, France and Italy, once again fought out the finish with the Italian team claiming top honours this time to draw level with their French rivals on three titles each. The Czech Republic took third place while Portugal’s Andre Carvalho, Andre Leite and Nuno Pinto finished in 12th.

The future looks bright for local hopes, however, as Almancil’s Tomas Apolonia ended the national karting championship season as a close runner-up to Spain’s Brais Peixote in the junior category in Baltar over the same weekend.
1″>news