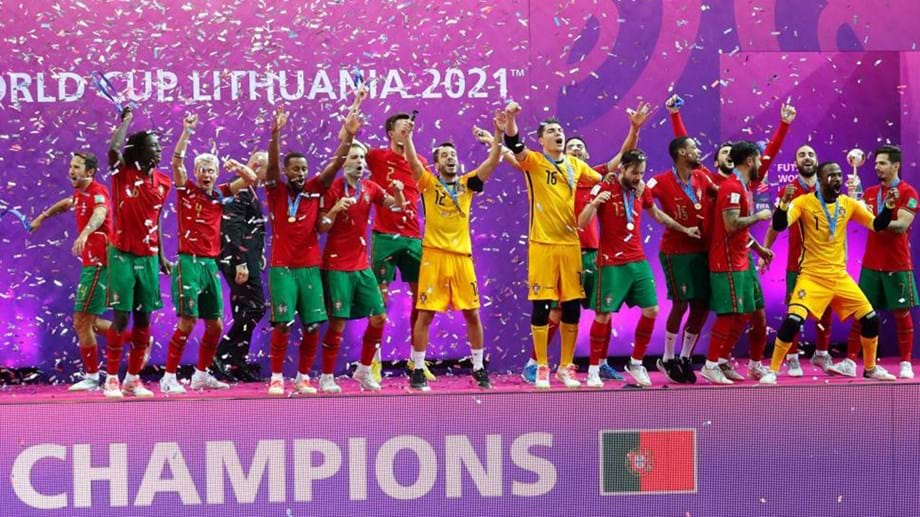 For the first time in the history of FIFA’s Futsal World Cup, Portugal has come away with all the glory.

Winger Pany Varela was the star of the match, scoring both of Portugal’s goals in a 2-1 victory over defending champions Argentina.

It was a game full of emotion, particularly as 36-year-old Portuguese captain Ricardinho is unlikely to appear on futsal’s ‘biggest stage’ again. He said before the game that a World Cup win “would be perfect to end my international career”.

Portugal won the Futsal European Championships in 2018, so as Pany Varela has delightedly told sports reporters, this latest victory puts the national team squarely ‘at the top of the world’.

UPDATE: The team has arrived back in Portugal to a rapturous welcome from fans. They are on their way now to Belém where they are due to be ‘decorated’ by President Marcelo who has described their victory as “extraordinary” filling “all Portuguese with pride”.