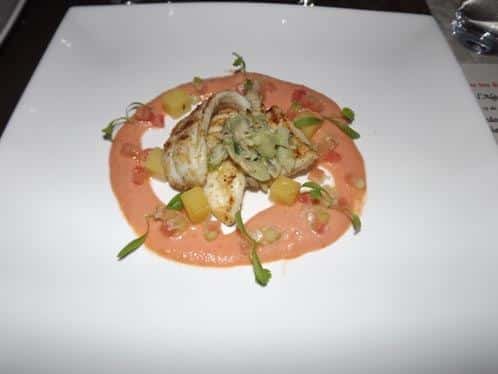 A luncheon by the Chaine des Rotisseurs in the Algarve will take place on Saturday, October 13 at the Sheraton Pine Cliffs Hotel in Albufeira.

The food will be prepared by Fabien Martinez, the Head Chef and Director of Food & Beverage and Culinary Operations. The wines will be supplied by Garrafeira Soares.

Chef Martinez, who obtained his French Culinary Degree in 1991 and in 2007 qualified as a Master Chef of France, joined the Pine Cliffs Sheraton in 2010 where he is responsible for a team of 175 staff in all seven restaurants at the resort.

Previously he has worked as Executive Chef in Abu Dhabi, Dubai, Qatar and Egypt and prior to that as Executive Sous Chef in Lebanon, Philippines and Saudia Arabia. All of these positions were at prestigious establishments.