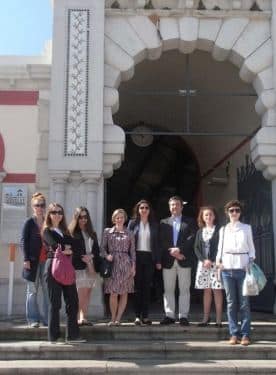 Esperança de Lagos FC celebrated its 100th anniversary last week. The club was formed in 1912 when a group of fans led by Jose Victor Adragão broke away from the already established Lagos Foot-ball Club. It was named after Adrago’s girlfriend Esperança da Conceição Raimundo Rodrigues whom he married four years later after having become Esperança de Lagos’ first president. To date the club’s biggest achievement has been to win the 1982/83 third division championship.