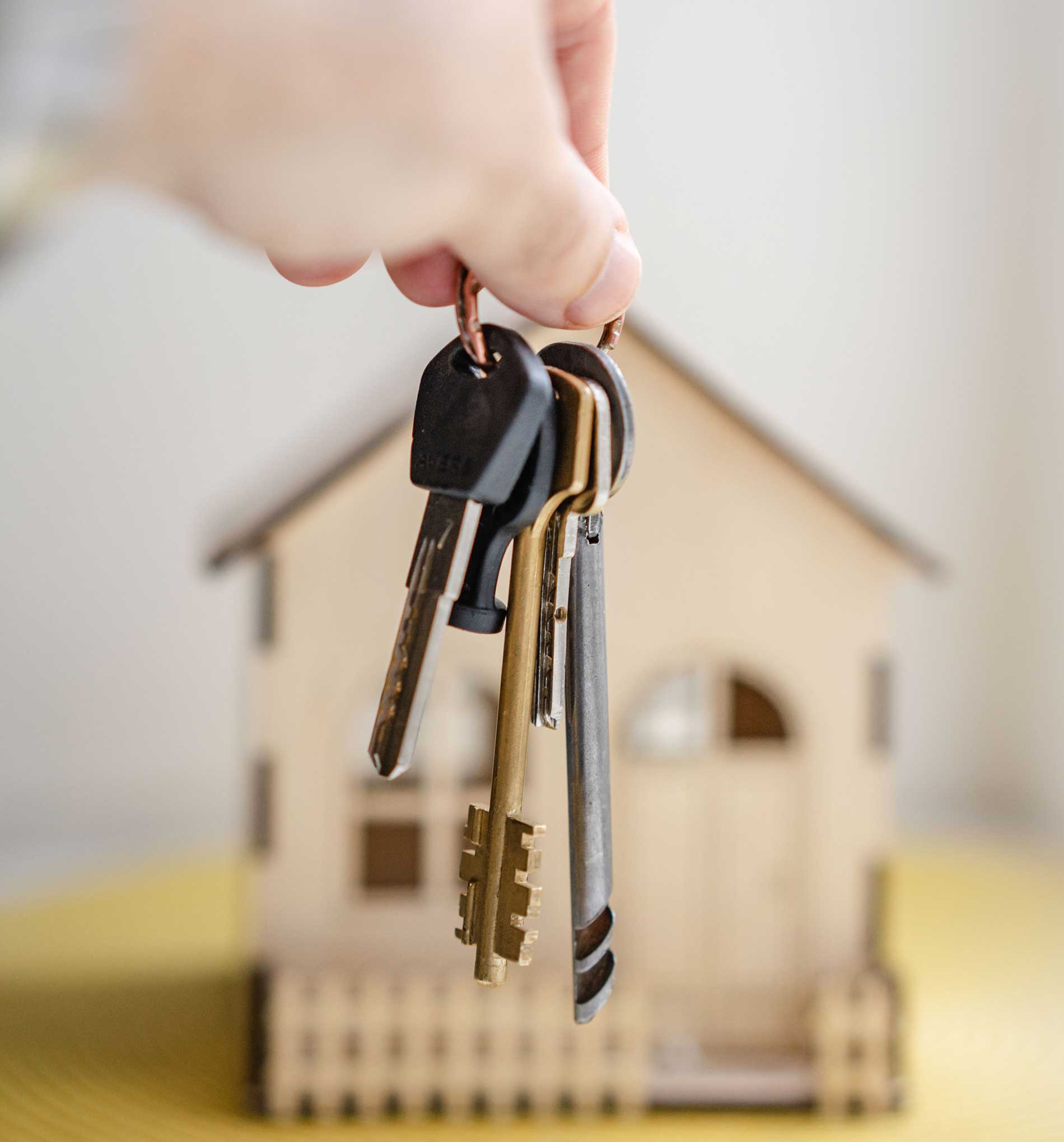 Just as national media has been reporting on surging property values, central bank governor Mário Centeno has sounded warnings over the risk of financial stability. “At the end of four months of war in Ukraine, and at a time in which inflation has hit the highest levels in several decade, the Bank is increasing the tone of alerts over the risks to financial stability”, writes Público. “Among principal risks is the possibility of a “significant correction in prices of the residential property market”, Centeno has warned – a scenario that, if it transpires, “could have a direct impact on banks’ balances”.