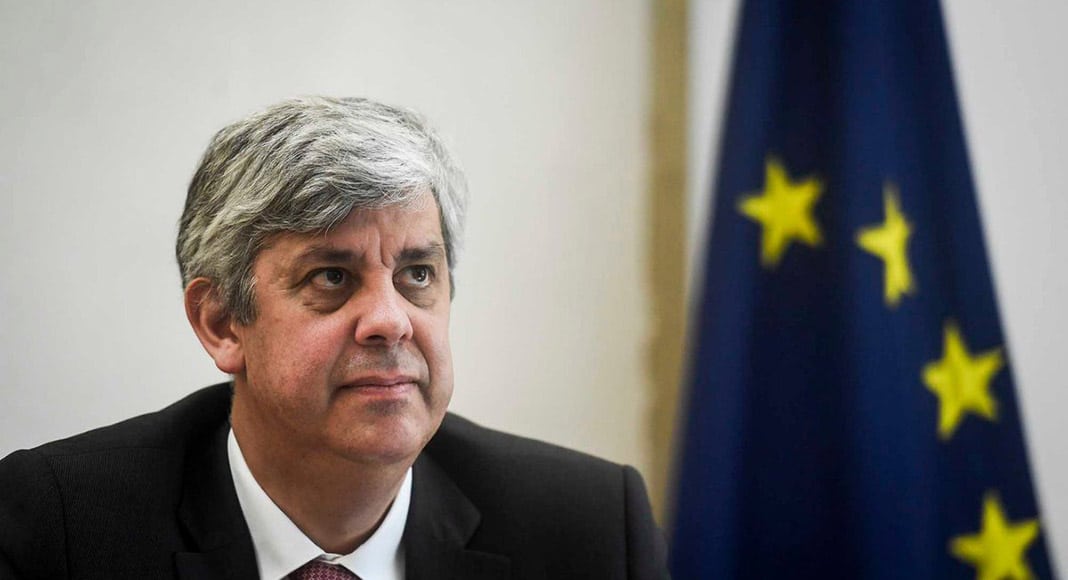 Far from being in any way wrong-footed by the fact that most MPs in parliament opposed his nomination, former PS finance minister Mário Centeno took the opportunity yesterday to describe his approach if confirmed as the new Governor of the Bank of Portugal.

He told former colleagues and adversaries that he wants the central bank to “return to being an institution of reference” (suggesting that it currently isn’t); one that “doesn’t lock itself away in an ivory tower or characterise its action by antagonism and isolationism”.

Considering outgoing governor Carlos Costa has been scrupulously diplomatic about what is clearly a wildly political appointment, Mr Centeno was not being very gracious.

“I know the Bank of Portugal well” he explained, stressing it “comprises some of the best experts trained in Portuguese universities” (he himself used to work there, after completing a PHd at Harvard).

But it has to become “synonymous with action” – and much more open to society, he said.

No-one would argue with him there: it’s just the fact that he, as the Socialist finance minister who left his job only last month, should be the one to do it.

But unless the legal bid lodged yesterday by minority party Iniciativa Liberal is successful, Mr Centeno will indeed be picking up the reins at the central bank very soon.

Here are some of the comments by MPs who wish things could be different:

Duarte Pacheco (PSD): “The PSD is against this appointment as we don’t believe (Mr Centeno) fulfills the conditions to exercise independence and credibility as Governor of the Bank of Portugal”.

Maria Mortágua (BE): “The Bloco de Esquerda thinks Mário Centeno should not be the governor of the Bank of Portugal”.

Duarte Alves (PCP): “We’re not happy about this and do not consider (Mário Centeno) assures the role the Bank of Portugal should have”.

Cecília Meireles (CDS): “I don’t think the Bank of Portugal is the best place to go for a rest…”

André Silva (PAN): Centeno “will be a governor with his hands tied on structural issues”.

André Ventura (Chega): “Chega is against the nomination of Mário Centeno for the Bank of Portugal”.

João Cotrim de Figueiredo (Iniciativa Liberal): “In terms of independence, he will be highly fragile”.

Only Fernando Anastácio (PS), speaking for Centeno’s own political party and the ruling executive, said Mr Centeno’s qualifications for the position are “bullet proof”.

It was an odd choice of words to defend the new governor of the country’s central bank, but these are odd times.