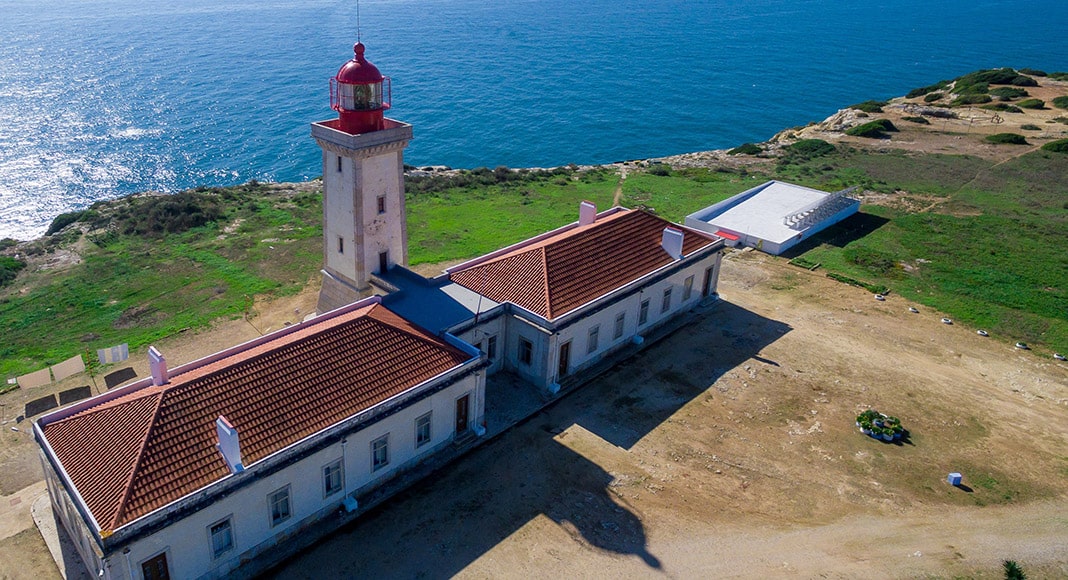 A documentary about the coastal trail ‘Caminho dos Promontórios’ will premiere on Friday (June 25) at Largo do Forte de Nossa Senhora da Encarnação (near the chapel) in Carvoeiro, at 9.30pm.

Announced Lagoa Council, the premiere will be part of the celebrations of the 100th anniversary of Carvoeiro’s iconic Alfanzina lighthouse, which will also include a coastal hike between Ferragudo’s Ponta do Altar lighthouse and Alfanzina the following day (June 26).

The event on Friday will be open to everyone but limited to the available number of seats. It tells the story of a “Caminhante” (hiker) who explores the trail across all four seasons, learning about its “natural, historic, cultural and scenic values”.

Along the way, he meets several people, including a fisherman, a geographer, a biologist and an archaeologist, who help him learn more about the history of the trail.

The documentary will also premiere at the same time on Lagoa Council’s social media pages.

Meanwhile, the coastal hike will begin the following day at 5pm. It is expected to last between three-and-a-half to four hours and will include stops along the way where the guide will teach hikers more about what makes the trail unique.

Organisers will provide insurance, water, a snack and transportation back to the hike’s starting point.

The hike is open to all but limited to just 24 participants, so signing up online is mandatory (https://tinyurl.com/entrefarois).

100 years of Alfanzina
Set along the stunning coast of Carvoeiro, the Alfanzina lighthouse is recognised as one of the most iconic in the Algarve.

Its construction had been planned since 1883 but only moved forward in 1919.

The lighthouse was officially inaugurated on December 1, 1920, and started providing vital assistance to vessels along the Algarve coast.

For many decades, the lighthouse was quite difficult to access. The only road providing access to it was built in 1952.

According to the Portuguese Maritime Authority (AMN), the Alfanzina lighthouse was only linked to the EDP electricity network in 1981.

Over time, it has grown into more than just a structure designed to serve as a navigational aid for boats and ships.

The lighthouse has also become a popular tourist attraction, even being recommended by local tour companies.