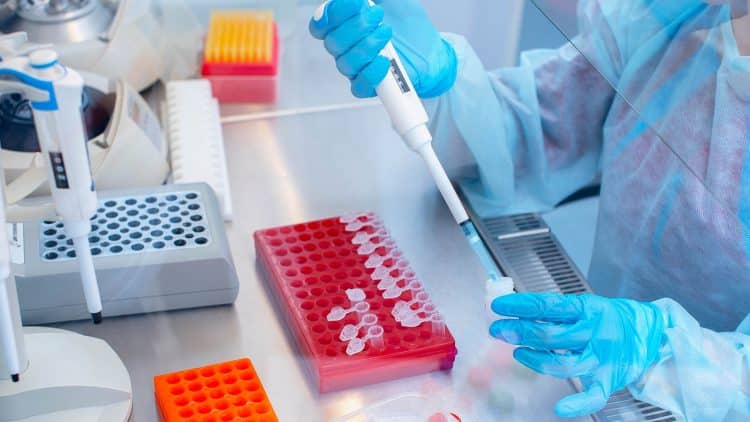 “It’s difficult to anticipate the effect of so many mutations”

With the World Health Organisation insisting Covid-19 has a long way left to run, Centaurus has emerged as the new ‘bogeyman’: the latest variant of Omicron that is “worrying virologists”.

Whatever one’s opinions on this virus that everyone is still picking up – vaccinated, boosted or otherwise – the truth is that we all find ourselves hearing of someone we know who has it, right now, at the height of the summer – with temperatures so stultifying that the mere thought of a ‘flu-like illness’ is faintly surreal.

But that is the nub of the issue: SARS-CoV-2 is faintly surreal. We don’t know how it got here, and it is quite clear no one knows where it is going.

Enter Centaurus, apparently taking off now in India, and already in countries like UK, the United States, Australia, Germany and Canada (all of these incidentally countries with high rates of vaccination against Covid-19).

Centaurus is worrying, not due to the exact mutations it is showing, but more the number/ combination of mutations.

Tom Peacock virologist at Imperial College London – the scientist who first identified Omicron – has been explaining that “it is hard to predict the effect of that many mutations appearing together. It gives the virus a bit of a wildcard property, where the sum of the parts could be worse than the parts individually…”

Portuguese media has brought Centaurus into the national narrative today following news yesterday that European Medicines Authority EMA has changed its advice on 4th doses for the population, deciding that everyone over the age of 60 should have one.

As Tom Peakcock is cited as explaining: “Many were convinced that Delta represented an evolutionary pinnacle for the virus, but the emergence of Omicron and the vast increase in variability and antibody evasiveness is a sign that we cannot as a population follow an influenza-like plan to keep pace with viral evolution.”

Put another way, he is showing how difficult it is for the vaccines to keep up with this virus.

He has called for what he describes as ‘variant-agnostic measures to prevent infections and reinfections.

Very slowly, the scientific community appears to be coming round to the warnings by former GAVI (vaccine alliance) scientist Geert Vanden Bossche that mass-vaccinations “in the heat of a pandemic” can actually power a virus, rather than contain it.

Officially, Vanden Bossche is often pilloried for being ‘insane’ but the curious thing is the CEO of Merck Ken Frazier warned of the ‘race’ to creating these Covid vaccines back in 2020 – and then pulled his ‘gold standard company’ (when it comes to vaccine production) out of the running in January 2021 (at which point other manufacturers were already marketing vaccines that all now admit were not the promised silver-bullet).