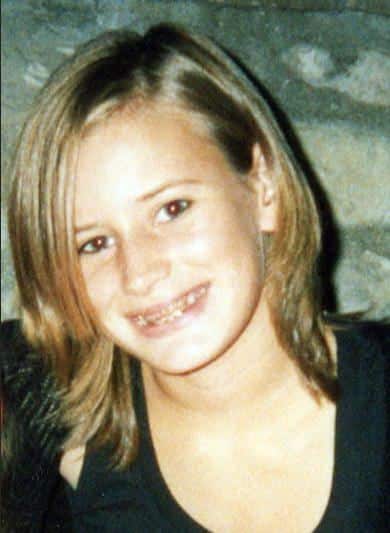 Organisers of the third annual Loulabel Ball, which every year raises money for charity through the Leanne Faulkner Memorial Charity Trust, are making an appeal to Algarve companies for support.

Prizes, vouchers or discounts from companies to be used in a raffle at the ball are all welcome and proceeds from the black tie event, on August 29 at the Boavista Golf Resort in Lagos from 7pm, will be donated to UK charities CRY (Cardiac Risk in the Young) and Help for Heroes, and Vila do Bispo Bombeiros.

The event is held in memory of Leanne Faulkner, who died, at the age of 15, a victim of cardiac arrest (myocarditis), and aims to raise awareness of heart disease in young people.

Leanne Faulkner and her family had moved to Portugal in 2001 and made Sagres their home. When she returned to Portugal after visiting Abingdon College where she planned to study for her ‘A’ levels – the first step towards her career as a fashion designer – she became unwell.

Leanne’s heart became too weak to fight her illness and she passed away, with her mother and father by her side, at Santa Maria Hospital in Lisbon on March 8, 2006.

In line with the charity, the event will be running the annual Young Designer Award Scheme for local children in the Algarve where prizes will be awarded at the ball.

Tickets cost 40 euros per person and 20 euros for children under 12. English duet Branded will provide the entertainment on the evening.