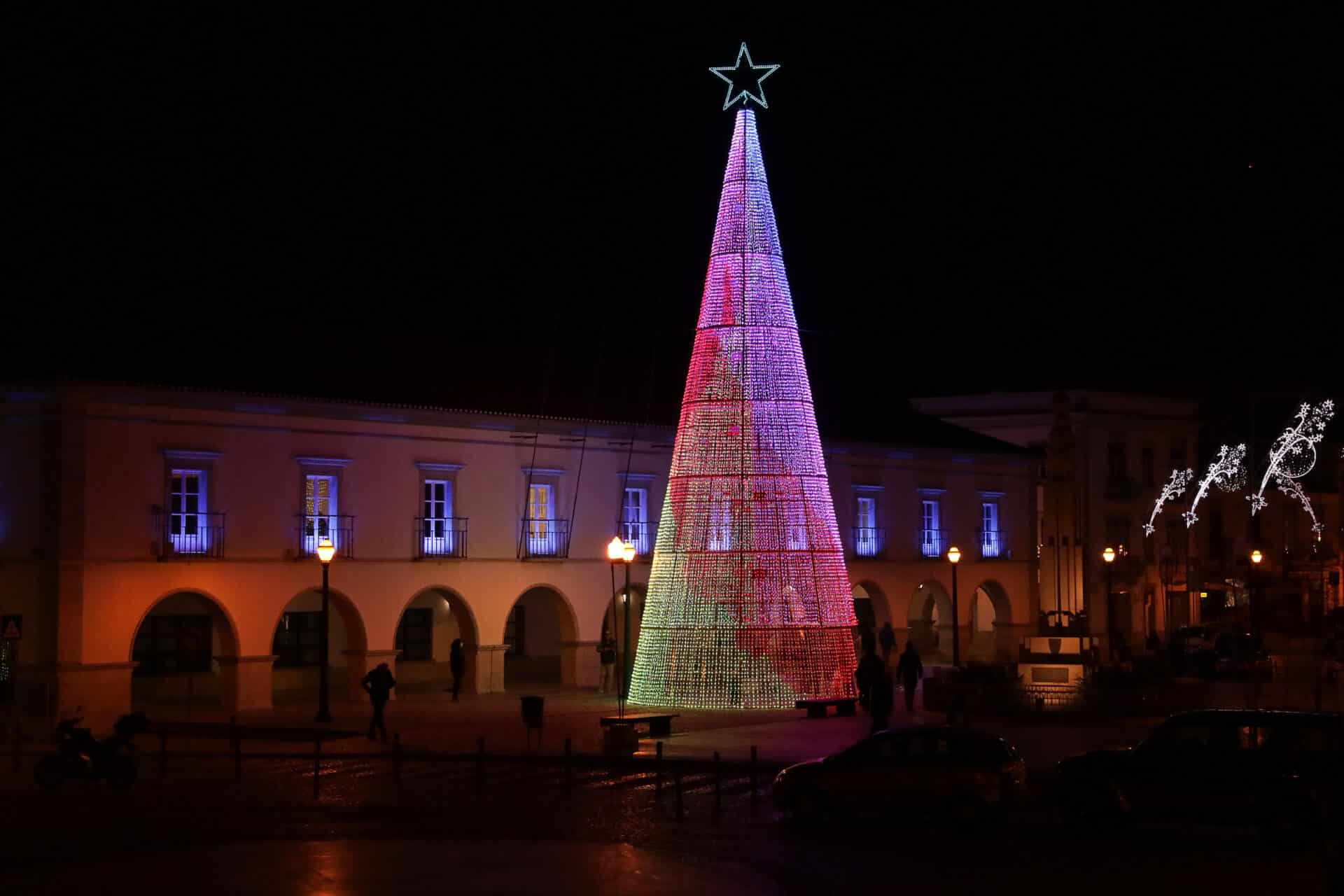 There are many ways to celebrate Christmas this month in Tavira, which has unveiled a varied programme of events including concerts, an ice rink and nativity scene displays.

If you’re looking to do some Christmas shopping, the town will be hosting several handicraft fairs, with vendors selling not only their unique creations but also local produce that you can only find in the Algarve.

Shopping locally at participating establishments will also give shoppers a chance to win vouchers, thanks to an initiative organised by Associação Baixa de Tavira.

There will be no shortage of entertainment in the eastern Algarvian town with several musical performances due to take place at Mercado da Ribeira.

The inaugural concert will take place tomorrow (December 11) with a performance by Grupo de Cantares ‘Searas de Outono’ at 4pm, while the Jubilate Deo choir will take the stage on December 19, also at 4pm.

On Saturday, December 18, an ‘arruada’ (a musical parade) led by Al-Fanfare will liven up the town’s streets at 10.30am, followed by a Christmas concert that night at Igreja do Carmo by the Filomúsica Ensemble at 9.30pm.

Several nativity scenes are also on display in Tavira and can be visited until January 6 at the municipal fire station, town hall and Mercado da Ribeira.

A nativity scene created by the local scouts’ group CNE – Agrupamento 100 Tavira will also remain on display until January 7.

Another highlight promises to be the ice rink and Santa’s house, which have been set up near Mercado da Ribeira, where they will remain until December 30.

The local council warns that, due to the pandemic, there will be strict rules for events taking place indoors. Seating has been reduced in order to “ensure social distancing”, and mask-wearing will be mandatory.