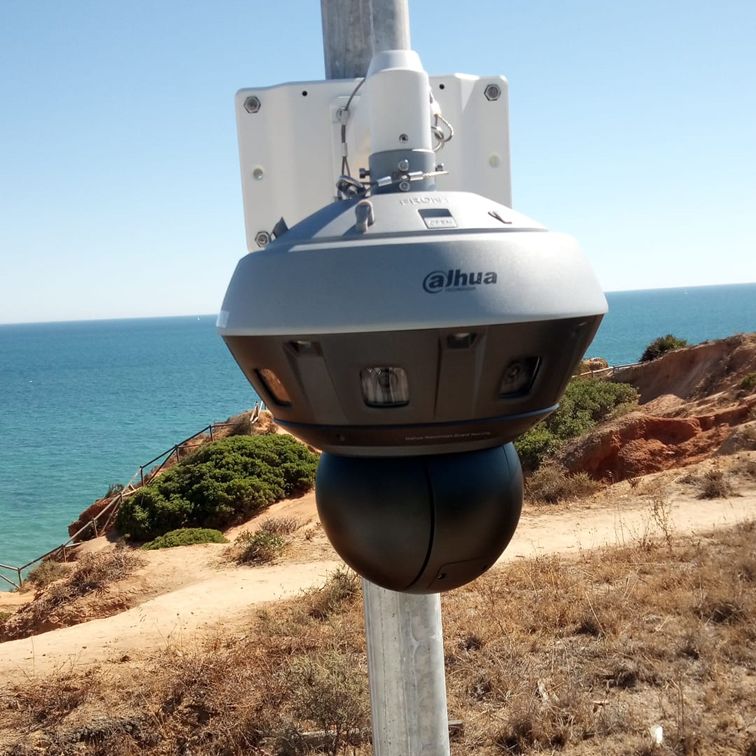 Portimão Council has announced that the 36 CCTV cameras that have been installed in the borough are fully operational.

The cameras were successfully installed in October, although authorities only started having access to the footage in real-time last week.

Says the local council, the main goal of the new CCTV system is to “dissuade criminality,” especially on Praia da Rocha’s bar strip Avenida Tomás Cabreira – an area which was becoming increasingly notorious for its late-night violence. 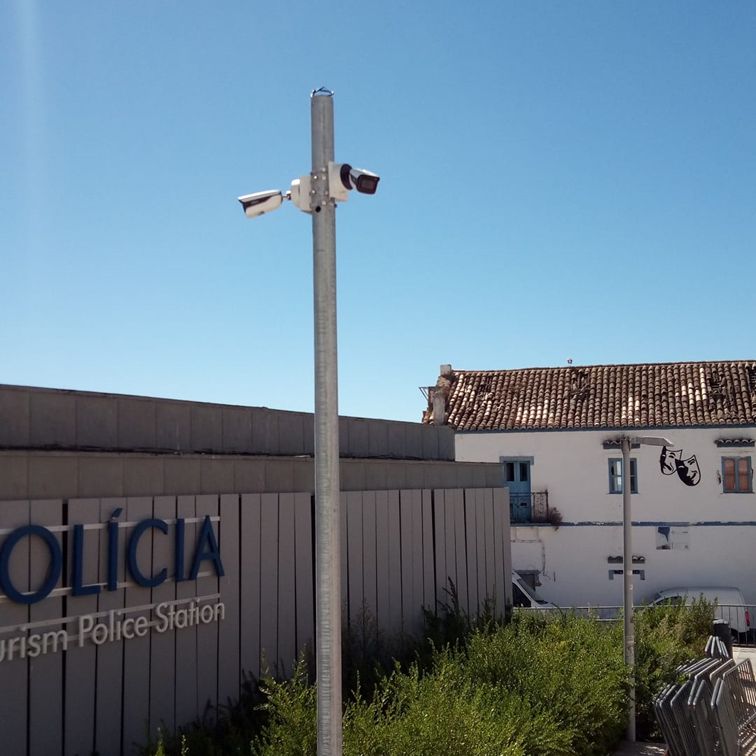 The cameras are located in some of the borough’s busiest areas, such as the ‘old bridge’ linking the municipalities of Portimão and Lagoa, the Chão das Donas intersection, Penina, and of course, Praia da Rocha, where the cameras are installed between the Vau roundabout and the bar strip.

As the local council points out, “Portimão is one of the first boroughs in the Algarve to install a CCTV surveillance system with these characteristics and size.

“The goal is not to replace police authorities, but to help them prevent criminality, speeding up the response and intervention when needed, as potential criminals know they are being filmed and that the footage is being viewed by PSP police,” it adds. 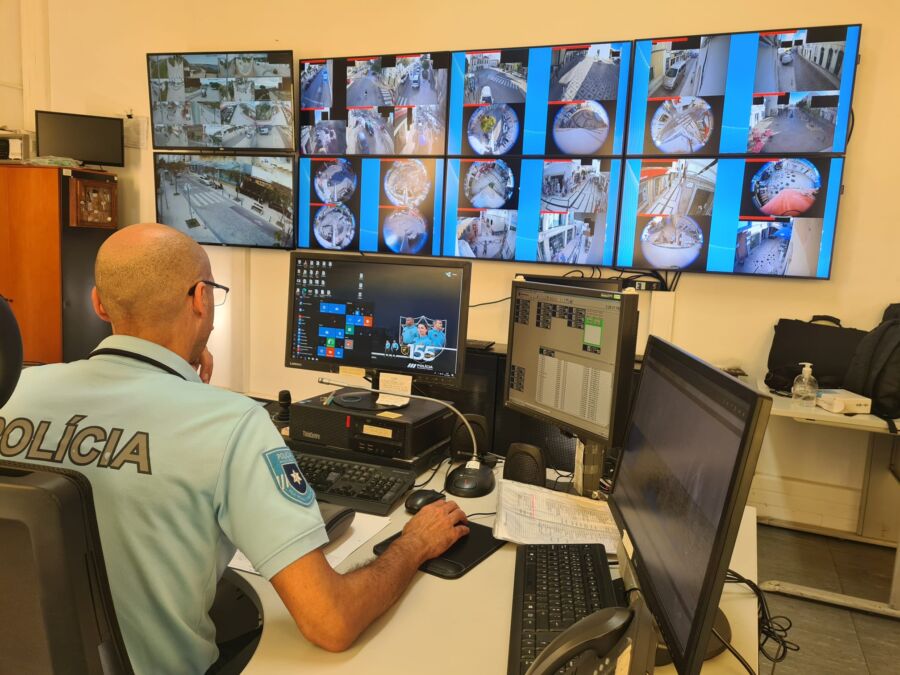 The council also clarified that PSP police are the only entity with access to the footage, and that the cameras are also equipped with a system which prevents the filming of “sensitive areas,” such as private homes.

The project required a €536,000 council investment, which included the costs of installing the cameras and training the PSP police agents who will operate them.