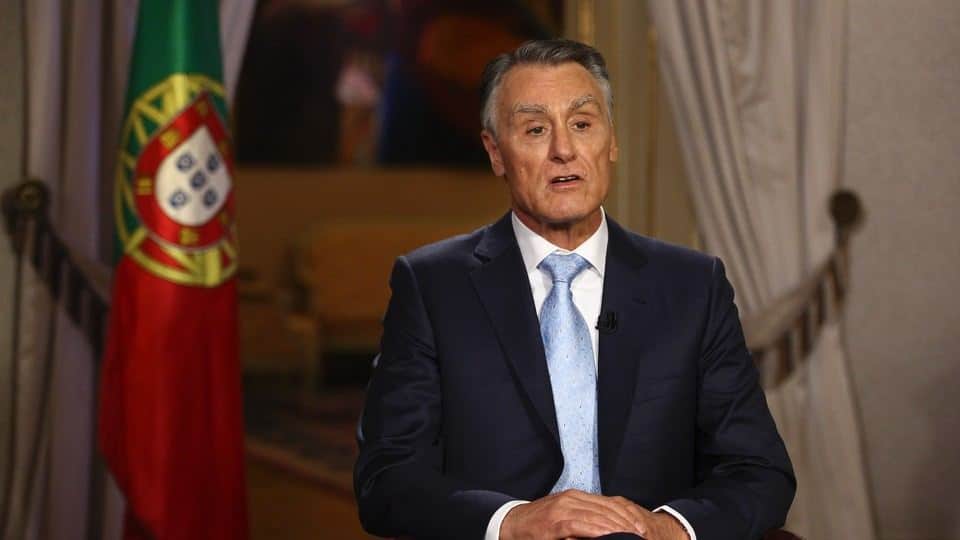 Outgoing president Cavaco Silva has exercised his right to veto legal proposals, sending back to parliament the left wing projects to allow same-sex adoptions and liberalisation to abortion laws. But MPs are unphased. They say the proposals will simply be tweaked and represented to parliament, where they are certain to gain the necessary votes to “force” Cavaco to concede. Gay rights associations are equally buoyant.

“This veto will be defeated very soon in Parliament,” vice-president of the ILGA (Lesbian, Gay, Bissexual and Transgender Intervention) Paula Corte-Real told Lusa.

It is possible that the proposals will end up being settled by incoming president Marcelo Rebelo de Sousa, writes Diário de Notícias, but whatever happens, no one appears to see Cavaco’s last moments of pique as any great stumbling block.

Published on the President of the Republic’s portal, Cavaco’s reasoning, with reference to gay adoptions, centred, he claimed, on the “superior interests of the child”, which “outranked those of everything else” – in this case, the prospective adopting couple.

Abortion law changes the president objected to involved the removal of the need for pre-surgical ‘counselling’ and intervention by pro-life doctors.

The left wing proposals passed late last year called for pro-life doctors to be excluded from advising pregnant women over the consequences of their actions.

Cavaco explained his veto, saying that information given “throughout the decision-making process of the pregnant woman” should be as “comprehensive as possible to reinforce the freedom” of making an informed decision.

In the face of this last veto, the left wing proposal to allow abortions to be free of hospital charges is also left in abeyance.