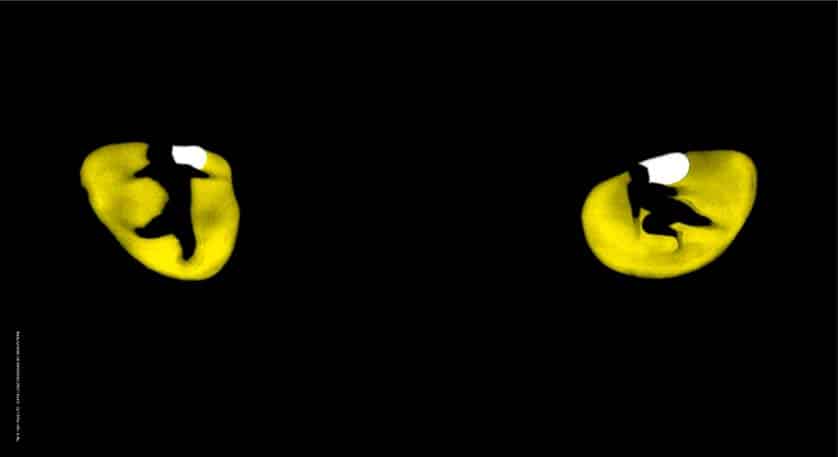 The international production of the musical CATS will return to Portugal. Almost 10 years after its last presence in Portuguese theaters, the original version of one of the most legendary musicals in the world is scheduled to perform 16 shows in Lisbon and Porto in February 2023. Tickets for the show about the world’s best known feline tribe – the Jellicle cats – are already on sale at uau.pt, ticketline.pt and at the usual venues. The shows will take place at Campo Pequeno, Lisbon, from February 14 to 19, 2023, and at the Super Bock Arena, in Porto, from February 22 to 26, 2023.

This timeless musical by Andrew Lloyd Webber, adapted from T.S. Eliot’s “Old Possum’s Book of Practical Cats,” is the perfect fusion of music, dance, and poetry. The set design and costumes are also striking elements of the musical, which tells the story of the Jellicle cats’ meeting at the Jellicle Ball, where Old Deuteronomy chooses the Jellicle cat that will ascend to “The Heaviside Layer” and be reborn into a new life.

CATS made its debut in the West End (London) in 1981, where it was on stage for 21 years. The following year the production crossed the ocean and for 18 years attracted millions of viewers to Broadway (New York), winning 7 Tony Awards including “Best Musical”.CATS has been presented in over 40 countries, translated into 15 languages and has been seen by over 73 million people world-wide.

The new European tour of CATS will pass through eight countries and will end in Portugal. This tour marks the 41st anniversary of CATS, Andrew Lloyd Webber’s (British theatre owner, producer and composer) record-breaking musical. The cast consists of 29 artists, starring Jacinta Whyte in the character Grizabella, who sings “Memory,” Martin Callahgan, in the role of Old Deuteronomy (the leader of the Jellicle cats) and Russell Dickson as Munkustrap (the narrator of the musical).

Remember that the first time the musical CATS passed through Portuguese theatres was in 2004, in Lisbon. The box-office success registered in that premiere was repeated in 2006 and 2014, not only in Lisbon, but also in Porto.

The international tour of the Cameron Mackintosh and The Really Useful Theatre production of CATS is presented by UAU and David Ian for Crossroads Live.