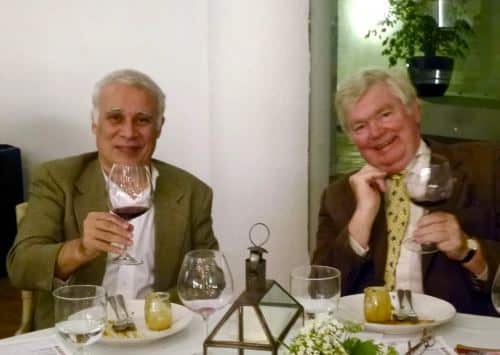 The highest figure in the Portuguese Catholic Church has voiced his concerns over Portuguese political apathy and the state of the economy.

Speaking over the Easter period, Cardinal Patriarch Dom José Policarpo said that he was concerned about the “allergy” that was becoming installed in the Portuguese people with regards to political parties.

He also called on companies to step up their efforts to maintain and create jobs in a country where unemployment tops 11% of the working population.

“I am calling on the parties to be valued culturally. They cannot be circumstantial adornments,” the Cardinal said in his speech entitled ‘Portugal – What future is in store?’

Dom José Policarpo said that maintaining and creating jobs was an essential component for boosting the economy and called on companies to keep staff on where possible.

“At this time, it is imperative to distribute wealth and safeguard jobs,” he said in his Easter address.

Describing himself as a “reasonably informed citizen”, the Cardinal lamented that he didn’t know exactly what was happening to Portugal.

“I don’t have objective data to enable me to have a personal and informed opinion about what is happening to the country,” he stated, calling on a greater involvement from other figures outside the sphere of politics.

“At the moment, it is urgent that the Portuguese not only listen to political speeches, and that the press and politicians don’t spend 90% of their time on political speeches,” he said, stressing that there were other figures in society who had something relevant to say.

When it came to the Church’s role in society, Dom José Policarpo said that a “vast doctrine and body of acquired thought” on society’s big issues should serve as the basis for discussion with both the faithful and citizens in order to help identify the reality that the country was facing.